Mark Thompson is famed for his talents as an astronomer and has also been a presenter of BBC Stargazing Live and part of the presenting team on The One Show. Tirelessly enthusiastic for all things science, Mark is a passionate advocate of STEM subjects and explores such subjects via his TV work and podcast. Also an accomplished speaker, Mark is booked to share his passions for STEM at speaking events, with previous engagements including speaking for the Royal Astronomical Society.

Forging a successful television career, Mark has contributed to shows such as Good Morning Britain, The Alan Titchmarsh Show and This Morning along with work as a presenter of BBC Stargazing Live and on the presenting team of The One Show. He regularly presents information on STEM subjects, from exploring Stonehenge to salt mines in North Yorkshire. Other shows Mark has appeared on include Celebrity Mastermind and Celebrity Pointless, demonstrating his varied and expert knowledge.

Outside of TV work, Mark is the host of The Pocket Astronomer podcast, in which he speaks on everything from life on Venus to stars and meteors. He also attempted to break the Guinness World Record for the Longest Marathon Lecture, which formerly lasted 139 hours, 42 minutes and 56 minutes, completing a time of 140 hours and 24 seconds – waiting for validation from the Guinness World Records and raising £13k for Barnardo’s. He is also a best-selling author, having written titles such as A Space Traveller’s Guide to the Solar System, 101 Facts You Didn’t Know About Space and A Down to Earth Guide to the Cosmos to name but a few.

Touring with his revered Spectacular Science Show, Mark is now booked as a speaker for a range of corporate and public events to share his passions for astronomy and STEM. Having formerly spoken at the National Astronomy Meeting for the Royal Astronomical Society and for the Royal Institution, Mark is a passionate and informative speaker guaranteed to be a hit will all ages. Having experienced extreme sleep deprivation during his Guinness World Record attempt, Mark also speaks on sleep deprivation and the importance of sleep. Having also sold-out shows at the Edinburgh Fringe Festival, book Mark Thompson today for an engaging and passionate speech on science, astronomy and STEM. 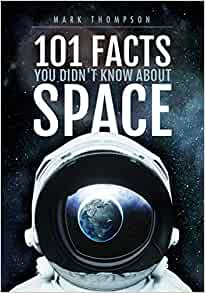 101 Facts You Didn't Know About Space 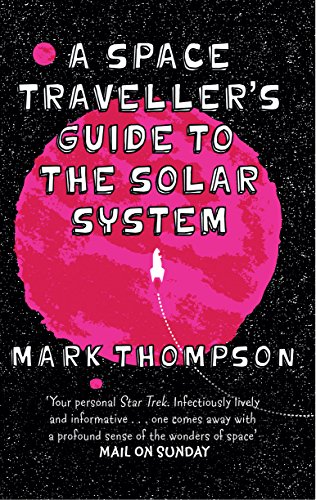 A Space Travellers Guide to the Solar System 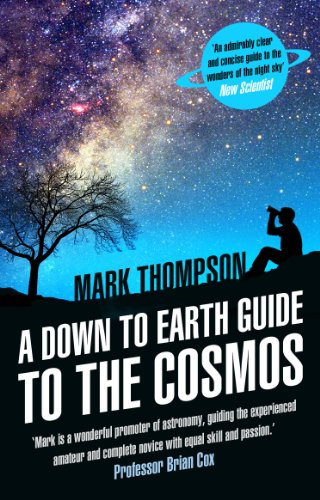 A Down to Earth Guide to the Cosmos 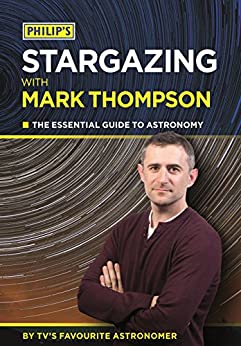 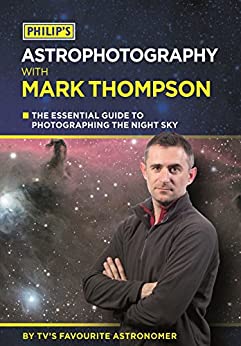 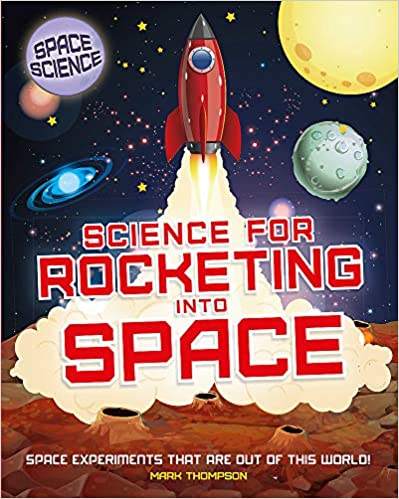 Science for Rocketing into Space 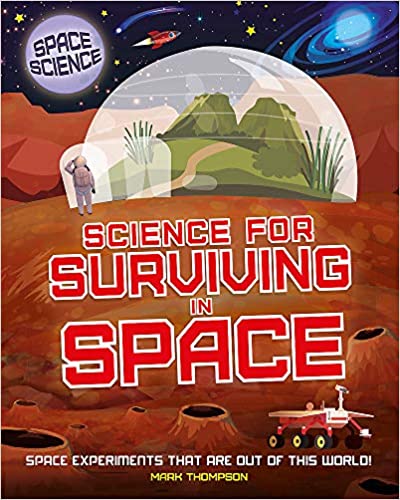 Science for Surviving in Space 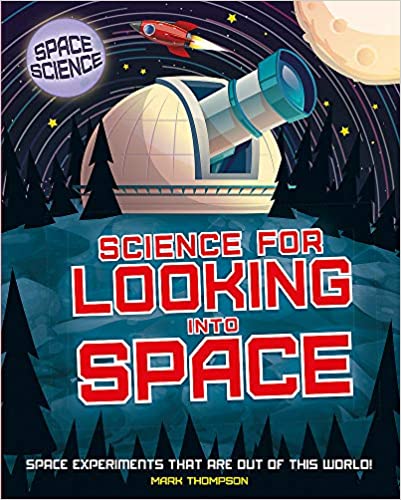 Science for Looking into Space 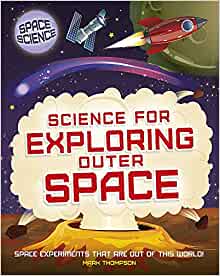 How to hire Mark Thompson

Contact the Champions Speakers agency to provisionally enquire about Mark Thompson for your event today. Simply call a booking agent on 0207 1010 553 or email us at [email protected] for more information.