Lenora Billing-Harris is a leading expert on diversity, inclusion and bias, famed as the President and CEO of UbuntuGlobal. As President and CEO, Lenora is on a mission to create an inclusive culture and reduce unconscious bias within society. A Certified Speaking Professional, Lenora is now booked as a renowned keynote speaker on topics of diversity and inclusion, sharing experiences from her 25+ years in both public and private sector roles. Helping to facilitate diversity strategies for everyone from startups to Fortune 500 organisations, book Lenora Billing-Harris for an engaging speech.

After her studies in Adult Education, Lenora began her corporate career as a Human Resources Director for CIGNA Group Insurance. Here she built her expertise in human resource management, before becoming a Chief Diversity Strategist for Excel Development Systems. In this role, she began her mission to enhance diversity policies and inclusion initiatives for both organisations and individuals. She later went on to work in education, acting as a member of the Adjunct Faculty of the Bryan School of Business at the University of North Carolina. In 2006, she began her speaking career, acting as the President of the National Speakers Association.

Other prominent roles of Lenora’s have included being Director and Council Member of the Global Speakers Federation, an Adjunct Professor at the Averett University and the President & Executive Council Chair of the Global Speakers Federation. Most recently, in 2020, Lenora became the co-founder of The Inclusive Leaders Institute – an institute on a mission to make organisations fairer and create a sense of belonging for all. Lenora is also famed as a best-selling author, having written the titles Trailblazers and The Diversity Advantage. In recognition of her talents, Lenora has also been the recipient of the Cavett Award from the National Speakers Association and named as a Legend of the Speaking Profession, one of the 100 Global Thought Leaders on Diversity & Inclusion and as one of the 20 Top Influential Diversity Leaders in the US.

Making headlines after becoming the first African American woman to be inducted into the Speaker Hall of Fame, Lenora is now a popular speaker for a range of corporate events. A Certified Speaking Professional, Lenora has delivered her keynotes to audiences across 45 different countries, both in-person and virtually.  An internationally recognised authority on inclusion, bias and diversity, Lenora relates D&I to everything from employee engagement to attracting customers and corporate relations. Having formerly spoken for the likes of AT&T, Best Buy and the University of Washington, booking Lenora Billing-Harris for an informed, engaging and impactful speech on diversity, inclusion and bias. 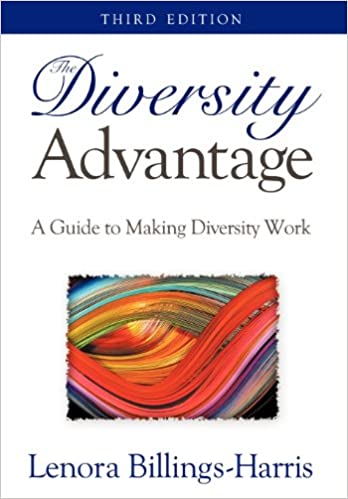 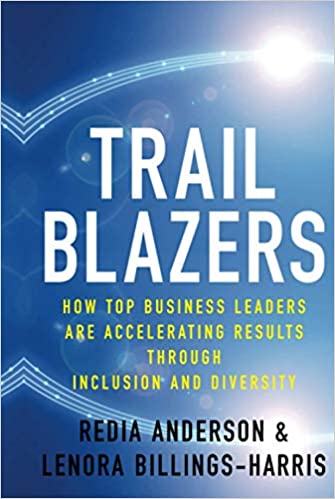 Trailblazers: How Top Business Leaders are Accelerating Results Through Inclusion and Diversity

How to hire Lenora Billing-Harris

Contact the Champions Speakers agency to provisionally enquire about Lenora Billing-Harris for your event today. Simply call a booking agent on 0207 1010 553 or email us at [email protected] for more information.

Lenora is booked as a guest speaker for a range of corporate events, read her latest feedback below.

"Lenora was great. Easy to work with, timely and relevant content, dynamic presentation. She really "worked" the chat at our virtual event. Feedback from attendees has been overwhelmingly positive, with many noting it was the best session of the event!" - ICMI

"Lenora was great. Easy to work with, timely and relevant content, dynamic presentation. She really "worked" the chat at our virtual event. Feedback from attendees has been overwhelmingly positive, with many noting it was the best session of the event!" - Informa Tech

"Lenora shared her knowledge and expertise on unconscious bias and the importance of recognizing our own biases so we can be more inclusive, less judgmental and help create a more diverse work and personal environment. Lenora’s disarming style provides the audience with a platform to discuss uncomfortable issues. Well done!" - Winston Starts

"It is not often that I see a speaker receive a standing ovation after their presentation. In your case, it was genuinely deserved" - B. Doran, Vice President, American Heart Association

"Your session, “The Diversity Advantage” had a powerful impact on our group as evidenced by the standing ovation they gave you" - Fileman, Senior Vice President of Sales, Comcast Cable Communications

"Reinforced the ideas of treating people the way they want to be treated. Reminded me to be aware, to be sensitive and to not assume." - Pat, Vice President of Human Resources, Blue Cross Shield of Arizona