Katie Piper is an English activist, writer, philanthropist, presenter, and motivational speaker, whose story rarely leaves a dry eye at events. Katie is an inspiration to the nation, having overcome incredible adversity in her quest to address the concerns of body image and beauty ideals. The media sensation has immortalised her message in such books as Beautiful, Things Get Better, and, most recently, Things I’d Tell My Child. When booked for events, she opens her audiences’ eyes to the importance of self-love in the face of personal challenges. Aside from her speaking career, Katie has made several appearances in fashion shows and promotional campaigns, including competing in such beauty pageants as Miss Winchester in 2006, and Maxim magazine’s Little Black Book contest. Since her devastating attack, she has worked with both Pantene and L’Oréal to redefine beauty standards, and in 2020, she even brought out her own fragrance. A determined character like Katie proves that life’s challenges are just hurdles to overcome.

While working as a ring-card girl at sporting events, Katie met David Lynch - and her life was never the same. Following their short relationship, she was attacked with sulphuric acid by David’s orders, suffering severe burns and blinding her left eye. After 40 operations, an induced coma, drastic weight loss and a revolutionary procedure by Dr. Mohammad Ali Jawad, she was able to start her new life, not as a victim but a survivor. Her recover was only possible with the help of her mother, who left her job to care for Katie while she wore a face mask for 23 hours a day. Katie turned adversity into opportunity, founding the Katie Piper Foundation to support scar and burn victims, as well as promote the postoperative treatment that benefited Katie’s recovery. The organisation is supported by famous patrons like Simon Cowell and Simon McCabe, to bring to light the plight of burn victims. An incredible cause, Katie even opened her rehabilitation centre in 2019, to make the innovative treatments she received in France more accessible to British survivors.In 2022 she was rewarded with an OBE for her work in the New Year Honour List.

Following her attack, Katie chose to waive her anonymity in a selfless move to raise awareness for burn victims. She took part in Channel 4’s documentary, Katie: My Beautiful Face, viewed by over 3.5 million people, and presented Never Seen a Doctor, The Death of Aimee Spencer and Famous and Fighting. Katie now hosts her podcast, Katie Piper’s Extraordinary People, previously sponsored by The Economist and featuring the likes of George Shelley and Zoella.

Katie has appeared on national and international broadcasts to promote her foundation and raise awareness, appearing on a variety of shows including Live from Studio Five, Woman’s Hour, and Australia’s 60 Minutes. Katie has gone on to perform on a wide range of radio and television broadcasts as a guest and host, including Katie: The Science of Seeing Again, Bodyshockers, and Katie Piper’s Face to Face - she even competed in Strictly Come Dancing in 2018. Recording her experience in Beautiful and Beautiful Ever After, two bestselling autobiographies, Katie later published Start Your Day With Katie, an affirmations book, Things Get Better and Confidence: The Secret, two self-help books, and Things I’d Tell My Child, with her mother. As an impactful speaker, she has presented for the likes of Google, Facebook, and at WE Day’s annual event. 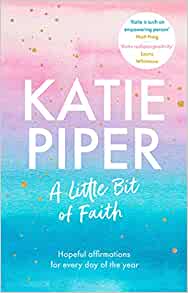 A Little Bit of Faith: Hopeful Affirmations for Every Day of the Year 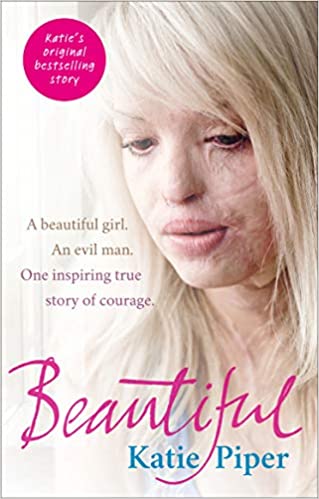 Beautiful: A Beautiful Girl. An Evil Man. One Inspiring True Story of Courage 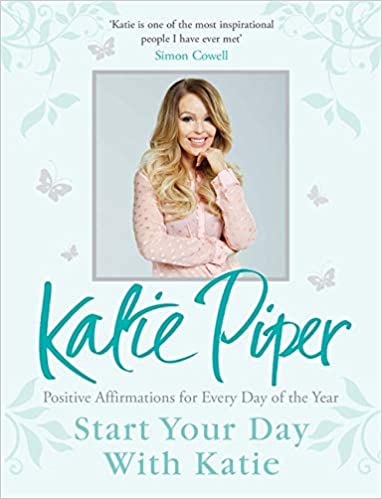 Start Your Day with Katie: 365 Affirmations for a Year of Positive Thinking 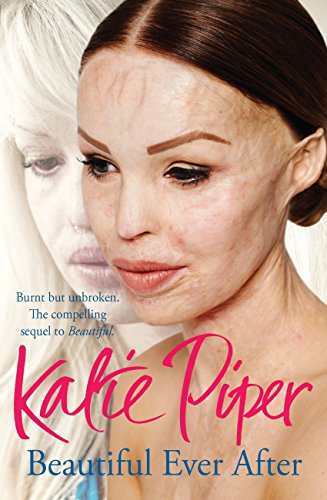 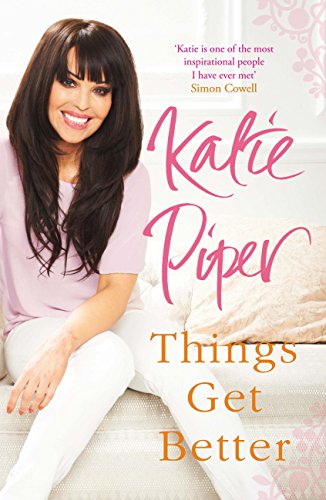 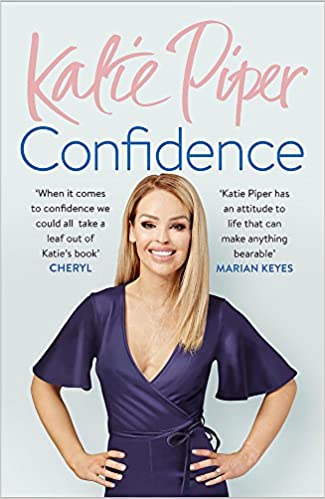 How to hire Katie Piper

Contact the Champions Speakers agency to provisionally enquire about Katie Piper for your event today. Simply call a booking agent on 0207 1010 553 or email us at [email protected] for more information.

During the COVID-19 pandemic, Katie attended many virtual events, booked as the exciting guest speaker. Read the feedback she has received below.

"I just wanted to say a huge thank you to Katie. She spoke with inspiration, authenticity, truth, and confidence. Her story is undeniably unbelievable and her positivity and words of wisdom will stay with me for my entire life. I’ve tried to think of my favourite moment, but in honestly I don’t have one as it was all outstanding. Despite us being on Zoom, she delivered such a powerful session and I can honestly say if we were in a room together, you would have been able to hear a pin drop in the audience- we hung on her every word. Interviewing Katie has no doubt been the highlight of my career, and her message of positivity and self believe came at such a pertinent moment. We cant thank her enough." - Alexis, Senior Client Partner - Diversity & Inclusion, Penna