British actor John Bowe is a beloved television actor who has been performing consistently since the mid-1990s and has appeared in some of the most popular and long-running television shows in recent British history.

Embarking on his career in 1964 John Bowe became a well-known series extra after appearing in a number of detective series including Hard Cases (1988) and Remington Steele (1985). His work as an actor has brought him into contact with some of the biggest talent in UK television and it is in shows such as Boon, The New Statesman and Soldier, Soldier where he worked alongside the likes of Neil Morrissey, Rik Mayall and Jerome Flynn.

Versatile and hardworking John Bowe is well known in the television industry and has proved, through the diverse nature of his many television appearances that he can be relied upon to provide an impressive and high-quality performance regardless of the role.

John Bowe began to be recognised as an actor and lead in his own right in the late 1980s and early 90’s when he appeared in shows such as Poldark and Coronation Street. In 2007 Bowe played a major role in the popular period drama Cranford and had a recurring role in The Bill spanning from 1988 until the series ended in 2008.

As well as working as a television actor John Bowe has also provided his talents as a voice actor to a number of productions, the most high profile of which includes the Assassin’s Creed video game series where he provided the voice for various characters.

Contact the Champions Speakers agency to book John Bowe for your event today. Simply call a booking agent on 0207 1010 553 or email us at agent@championsukplc.com for a free quote. 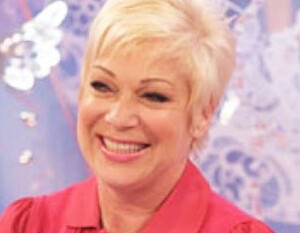 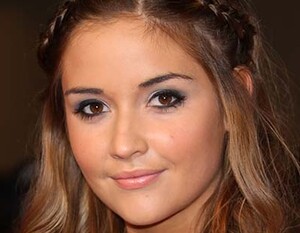