Beverley Callard is a British television actress and entertainment personality who is best known for her roles as Liz McDonald in Coronation Street and Flo Henshaw in Two Pints of Lager and a Packet of Crisps. Born in 1957 in Leeds, Beverley Callard is one of Britain’s most well-known Northern female actresses and is known for her struggle with clinical depression and has been very outspoken about mental health. She began her television career in 1983 with a role in the soap opera Emmerdale, further television roles followed most notably her recurring role in Coronation Street which first began in 1989.

When not appearing in Corrie, Callard has developed a notable career as an exercise guru and fitness trainer. She has produced both instructional videos and books on aerobics and physical health. Along with her prominent role on Coronation Street, Callard has also appeared on stage in various roles including playing the Wicked Queen in Snow White and portraying Jacqui Croyton in Noel Coward’s Hay Fever.

Callard has taken several breaks from her role in Coronation Street citing a need to spend time with her family or overcome personal problems. Her returns have been well received by audiences and critics alike and herald her as a resilient and positive role model for older women. She has appeared as a host on ITV’s popular panel show Loose Women, where she has been applauded for her skills as a presenter and television personality. She recently also appeared on the 2020 series of I'm A Celebrity... Get Me Out Of Here! Callard’s varied and long-standing career mark her as an excellent speaker, with an array of interesting and inspiring stories to tell about her field and personal experiences. 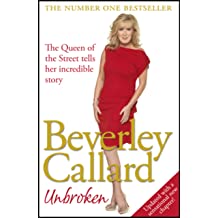 Unbroken: My Story Of Survival 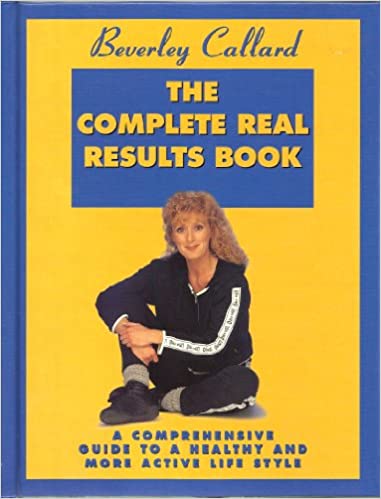 The Complete Real Results Book: A Comprehensive Guide To A Healthy And More Active Life Style

How to hire Beverley Callard

Contact the Champions Speakers agency to provisionally enquire about Beverley Callard for your event today. Simply call a booking agent on 0207 1010 553 or email us at [email protected] for more information.

"She did a cracking job once again. She is real natural onstage in that environment. She is also so personable with the guests after the presentation. She literally spent two hours chatting with the guests. Even her husband had enough by the end!! haha!!" - Daniel, Sapphire Princess