James Cracknell is an inspirational speaker of the highest order. A former Olympic gold medallist who formed a key part of the rowing dream team alongside the likes of Steve Redgrave and Matthew Pinsent, he has also journeyed around the world, testing himself in some of the harshest conditions and with some of the most challenging feats, including a televised 2008 South Pole Expedition. He would first display his talent and desire to reach peak performance when he joined Team GB in the late 1990s. Together with a spectacular rowing team, he would win six World Rowing Championships and two Olympic gold medals at the 2000 Sydney Olympic Games and the 2004 Athens Olympics Games. Due to his incredible array of achievements, he was appointed OBE for services to sport.

For many, an Olympic Gold is the pinnacle of any career and while it may still be for James Cracknell, he would go on to make quite a splash in the world of exploration and television in the years that followed. Cracknell formed a partnership with friend Ben Fogle, where the duo competed in the Atlantic Rowing Race 2005-06 for Children in Need. They crossed the Atlantic in 49 days 19 hours and 8 minutes and their experiences were broadcast on BBC Two programme, Through Hell and High Water. They would also write a book documenting their experiences, entitled The Crossing: Conquering the Atlantic in the World's Toughest Rowing Race. His adventurous streak was not to end there as he once again paired with Ben Fogle, as well as Dr Ed Coats to compete in the first Amundsen Omega3 South Pole Race in 2008.

The expedition was once again broadcast on BBC, in the series entitled On Thin Ice. Battling blizzards, exhaustion, weight loss and frostbite - the team complete the 473.6 mile trip in second place. Further challenges followed, as Cracknell became the highest placed Briton to have ever competed in the gruelling Marathon des Sables, which was broadcast by the Discovery Channel, in The Toughest Race On Earth, before narrowly missing out on a Land's End to John O'Groats mixed tandem world record due to the injury of teammate Rebecca Romero. But Cracknell's life was about to change forever when a cycling accident left him within inches of death.

He attributes his cycling helmet as the reason for surviving a collision with a petrol tanker. Despite his life changing brain injury, Cracknell was back on the tracks just sixth months later, competing in the Yukon Arctic Ultra, a race across the frozen Alaskan countryside. He would finish second, before finishing the 2012 London Marathon in under three hours. In 2018, after enrolling for a MPhil degree at Cambridge University, Cracknell competed in the 2019 Boat Race, becoming the oldest rower in the illustrious history of the competition, at the age of 46. Also in 2019, he partnered up with Luba Mushtuk to participate in BBC's Strictly Come Dancing. Today, his experiences make him one of the most compelling motivational speakers in the UK. Ideal for university, school and corporate events, James Cracknell is an inspiration to teams no matter their field. 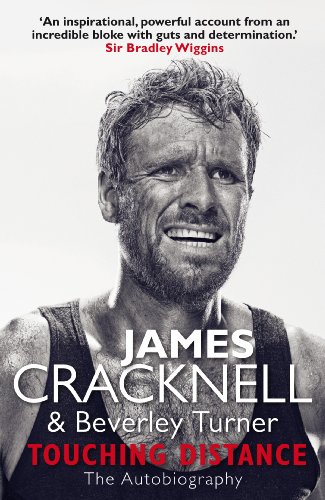 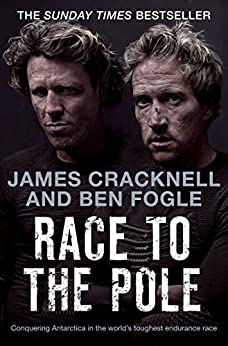 Race To The Pole 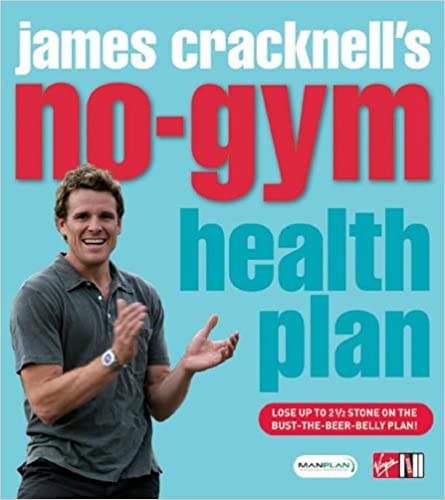 How to hire James Cracknell

Contact the Champions Speakers agency to provisionally enquire about James Cracknell for your event today. Simply call a booking agent on 0207 1010 553 or email us at [email protected] for more information.

See what feedback James received from the delegates of events he has spoken at:

"James was recently involved in a cycling accident while trying to cycle, row, run and swim from Los Angeles to New York within 16 days. When he talks about the challenges he faces in trying to return to full health, we get an insight into his great courage and determination" - Chartwell

"Excellent, natural. His talk was inspirational and really added a 'human' and emotional connection to our business-orientated agenda." - Adobe Sytems Europe Ltd

"We were all in awe that he could speak for over an hour in a thoroughly interesting, amusing and sometimes humble way." - University of Surrey

"A great speaker. His presentation was excellent and inspiring. As a person, he was also incredibly approachable, warm and friendly." - Oliver James Associates