Witty British comedian Ivo Graham, born in Tokyo, is an apologetic Eton and Oxford graduate with an ever increasing successful career in the comedy world. His particular style of comedy has proven to be a massive hit with audiences of all ages.

Ivo started stand-up in 2009 at the age of eighteen and just eight months later became the youngest ever winner of the prestigious Edinburgh Fringe Festival So You Think You’re Funny award. Three years later Ivo had become a regular fixture in various clubs and theatres in the UK circuit. His show’s popularity led to appearances on multiple TV and radio programmes including BBC’s Live At The Apollo and Mock The Week, Comedy Central’s At The Comedy Store, Live From the BBC and regular panelist on BBC Radio 5 Live’s Fighting Talk. He has also written for various other TV comedy shows, as well as his own sitcom projects in development with Big Talk Productions and the BBC.

All of Ivo’s solo stand-up shows have had sell out runs and received great critical acclaim, leading to increasing pressure to add extra shows to his schedule, which he had to do for his 2017 tour, Educated Guess. He has also been able to support other popular comedians on tour, such as Josh Widdecombe.

Extremely popular, with many years of experience featuring on the comedy circuit, Ivo Graham is one of the most talented comedians of his generation and is sure to impress with clever and creative witty humour.

Contact the Champions Speakers agency to book Ivo Graham for your event today. Simply call a booking agent on 0207 1010 553 or email us at agent@championsukplc.com for a free quote. 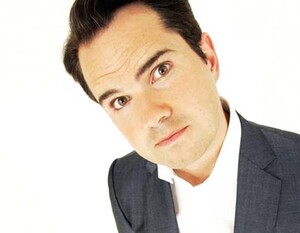 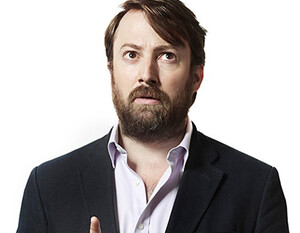 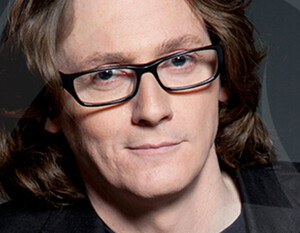