Ellie Downie is a British artistic gymnast, her sister is also an Olympic contender. Ellie represented her country at the 2014 Summer Youth Olympics, also at the 2016 Rio Olympics. At the young age of 15 she became the first female gymnast to win an individual all-around medal for England she won a bronze at the 2015 European Championships in France

During that same year Ellie was selected as part of the Great British women's team. She won her first global team medal for her country, winning a bronze at the 2015 World Artistic Gymnastics Championships. She was the first British woman to win the all-around at a major international championship in 2017 making history for herself and her country once again.

Contact the Champions Speakers agency to book Ellie Downie for your event today. Simply call a booking agent on 0207 1010 553 or email us at agent@championsukplc.com for a free quote.

When at corporate events, Ellie is known to cover the following topics: 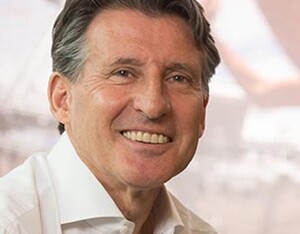 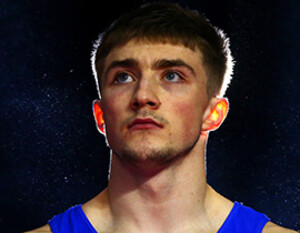 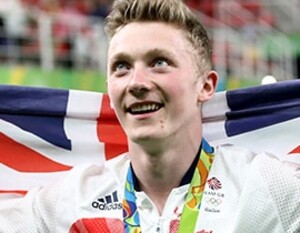