Daniel, 28, is a candidate on The Apprentice 2018. He was born in Bristol and attended Nailsea School where he obtained his GCSEs and A-levels. Daniel then went on to study Economics at the University of Leicester, graduating with a first class (hons) degree. He then moved to London and began work at one of the largest global investment banks where he remained for 6 years. Daniels went on to The Apprentice with his current business which he now runs full time.

Daniel is an active philanthropist and in 2017 he launched his own charity, which helps the homeless in London. Daniel is the founder and CEO of Revival Shots. A powder based supplement which is delivered in stick packs designed to support an active lifestyle. One of the main areas in which the supplement is used, is in the recovery process after the consumption of alcohol and has gained strong momentum in this market in a very short space of time.

Contact the Champions Speakers agency to book Daniel Elahi for your event today. Simply call a booking agent on 0207 1010 553 or email us at agent@championsukplc.com for a free quote. 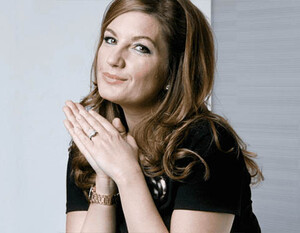