Zafar began performing stand-up comedy in his final year of university in 2013 and is best known for performing material about racism and Islamophobia. He cites Simon Amstell and Chris Morris as influences.

In 2015, Zafar was runner-up in the New Comedian of the Year competition run by Leicester Square Theatre. The following year he won first prize at the NATYS Awards in London at the same venue.

Described as a "wry storyteller", Zafar appeared on the BBC Asian Network's Comedy Show in 2016 and 2017. He has also appeared on BBC Radio Four's Loose Ends and presented one of the station's Stand-Up Specials.

Contact the Champions Speakers agency to book Bilal Zafar for your event today. Simply call a booking agent on 0207 1010 553 or email us at agent@championsukplc.com for a free quote. 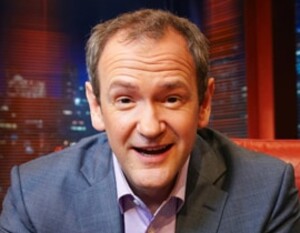 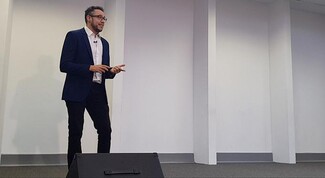