British girl band, Belle Amie formed in 2010 after the four individual members all auditioned as solo-artists for the music competition The X Factor; noting their individual abilities judge, Simon Cowell suggested that the girls band together to become a single music act, calling them Belle Amie.

Following a successful stint on The X-Factor, the band were finally voted out in the fourth week of the competition, however they remained popular amongst the public and went on to play at a number of high profile venues and alongside other notable music acts including former X-Factor finalist Diana Vickers.

Though two of the original band members have since left, seeking solo artist careers, Belle Amie have regrouped with new members and continue to work on their music act. Releasing their first single in 2011 the band have gone on to produce a full length album entitled Fresh Girl which they released with EMR Records in July 2014.

Available for corporate and private events Belle Amie cut their teeth on large crowds and continue to perform at some of the UK’s biggest venues and nightclubs.

Contact the Champions Speakers agency to book Belle Amie for your event today. Simply call a booking agent on 0207 1010 553 or email us at agent@championsukplc.com for a free quote. 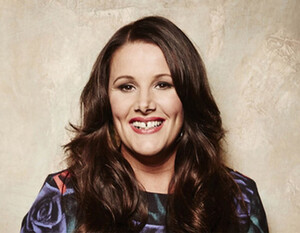 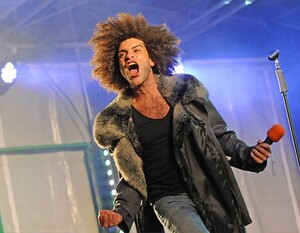