Ann Pettifor is a UK-based analyst of the global financial system, director of Policy Research in Macroeconomics; a network of economists concerned with Keynesian monetary theory and policies; an honorary research fellow at the Political Economy Research Centre at City University, London as well as a fellow of New Economics Foundation, London.

She is also the Chair of the Goldsmiths College Political Economy Research Centre's Advisory Board. As an executive director of the consultancy Advocacy International, Pettifor has advised governments and organisations on sovereign debt restructuring, international finance and sustainable development. She is a trustee of the PREP Foundation for Pluralist Economics.

Pettifor is best-know for correctly predicting the Global Financial Crises in several publications, including in a book; The Real World Economic Outlook, and summarised in the New Statesman in an article, titled; Coming Soon: The New Poor. This was later followed by her September, 2006 publication; The Coming First World Debt Crisis.

In September of 2015, it was announced that she had been appointed to the British Labour Party's Economic Advisory Committee, convened by Shadow Chancellor John McDonnell and reporting to Labour Party leader, Jeremy Corbyn, regarding which she stated that she was honoured to be asked to serve with such distinguished colleagues and that she hoped to player her part in overturning the Chancellor's deficit festishism, and his employment of it as a smokescreen for an attack on the state. She currently resides in London, England.

Pettifor's background is in sovereign debt. She was one of the leaders of the Jubilee 2000 debt cancellation campaign. Britain's Independent newspaper described her as 'the genius' behind the Jubilee 2000 campaign; which then led to the cancellation of approximately $100 billion of debt owed by thirty-five countries.

Contact the Champions Speakers agency to book Ann Pettifor for your event today. Simply call a booking agent on 0207 1010 553 or email us at agent@championsukplc.com for a free quote.

When at corporate events, Ann is known to cover the following topics: 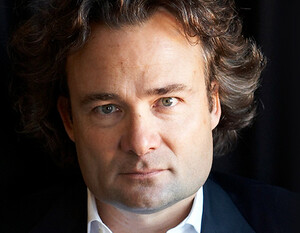 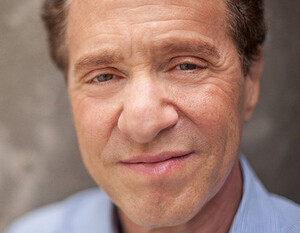 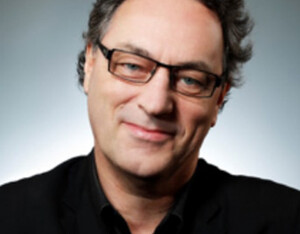