Conservative politician and businessman, Mark Hoban has had a prominent career in UK politics as the Minister of State for Work and Pensions. With experience across a range of sectors including politics, policies, finance, employment and business, Mark Hoban is a versatile and insightful speaker for events. As a speaker he is educational for a variety of audiences especially corporate leaders who want to learn more about the impact policies on future business.

Best known for his role as the Minister of State for Work and Pensions, Mark Hoban took to the position in 2012 and was responsible for welfare, child maintenance and pensions. During his time as the minister he implemented the Work Capability Assessment which has continued to be used to measure if people qualify for welfare. Prior to this role, Mark Hoban was the Financial Secretary for two years, between 2010 and 2012, where he established himself as an authority on finance and banking.

At the start of his career, Mark Hoban obtained a degree in economics from the prestigious London School of Economics. He began his parliamentary career by establishing himself as a member of the conservative party in 1980, and worked as the campaign manager for the local elections in 1987and 1992 whilst employed by PricewaterhouseCoopers. Throughout his time with PricewaterhouseCoopers, Mark Hoban was a financial analyst and chartered account manager, both of which assisted him in his later government roles.

After stepping down from his political career at the 2015 general election, Mark Hoban has gone on to establish himself in the business world. Since leaving parliament he has been the Commissioner of Jersey Financial Services, the non-executive Director of LSE plc and the Chair of Flood Re. Mark Hoban’s industry knowledge of finance and banking made him a sought after expert in the business industry.

As a speaker, Mark Hoban is ideal for corporate audiences as he has experience that spans sectors making him a fantastic all round guest. From finance, to politics, business to banking, Mark Hoban has the insight corporate clients need and shares it through engaging and educational keynote speeches.

Contact the Champions Speakers agency to book Mark Hoban for your event today. Simply call a booking agent on 0207 1010 553 or email us at agent@championsukplc.com for a free quote. 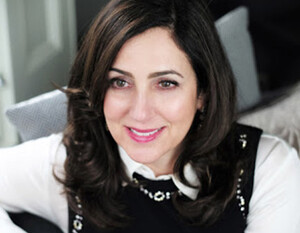 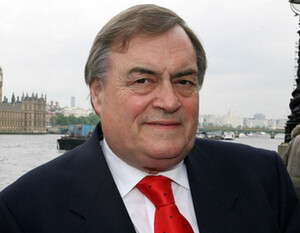 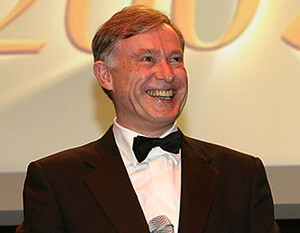 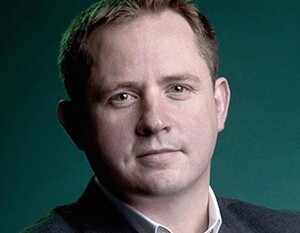