Andy Kirkpatrick is recognised as one of the nation’s most accomplished big-wall climbers and mountaineers. Best known for scaling America’s hardest wall – Yosemite’s El Capitan, over ten times, Andy’s experience of overcoming adversity is second to none, allowing him to deliver wonderful talks as a leadership speaker. Andy is also well known for his expeditions to the savage spires of Patagonia, all of which have taken place in its fearsome winter season, a season in which very few have ever ventured or returned from intact!

These climbs include many first winter ascents, and some of the most hair raising epic tales you will ever hear. The stories from these expeditions have become some of the classic modern climbing tales, often redefining the words ’epic’ and ’cold’, and demonstrating that British climbers are still leading the way in cutting edge ascents. Andy’s biggest strength is his ability to talk as an after dinner speaker about his life and his climbs in an open and honest way that is accessible to the non climber, talking about what drives him to do things that many would consider suicidal, and more importantly where he finds the power to overcome the seemingly impossible. 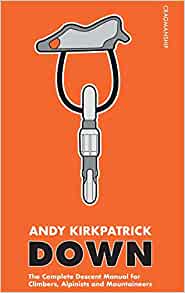 Down: The Complete Big Wall Manual 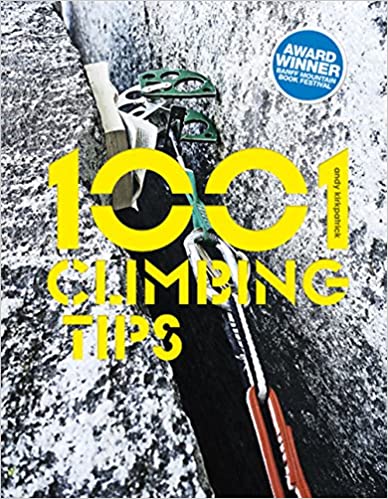 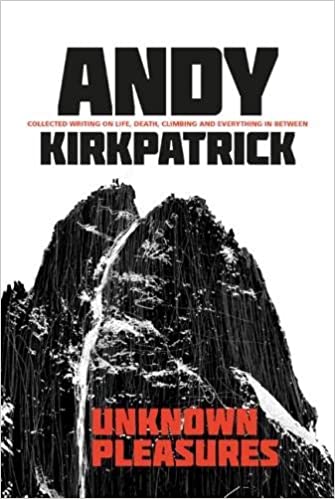 Unknown Pleasures: Collected Writing On Life, Death, Climbing And Everything In Between 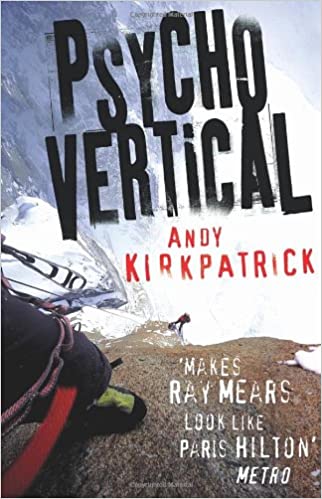 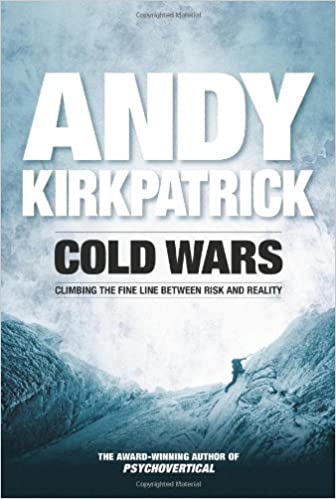 Cold Wars: Climbing The Fine Line Between Risk And Reality

How to hire Andy Kirkpatrick

Contact the Champions Speakers agency to provisionally enquire about Andy Kirkpatrick for your event today. Simply call a booking agent on 0207 1010 553 or email us at [email protected] for more information.