When the going gets tough, Bear Grylls laces his boots, takes a deep and employs the survival tactics that have made him one of the world’s leading adventurers. The honorary lieutenant-colonel is the living embodiment of bravery, his thrilling anecdotes from the peak of mountains reflecting the determination and grit that sets Bear apart from the rest. Having completed several challenging missions, he set his sights on the screen in 2006 with Man vs. Wild, a show that launched Bear’s presenting career. Such nationwide success makes Bear instantly recognisable at events, ensuring that your occasion, whether corporate or public, is truly unforgettable. He is as entertaining at events as he is on the screen.

With Bear, audiences come away inspired to take to the outdoors, and embark on their won adventures. Starting with Mount Everest in 1998, he scaled the summit despite recently suffering a parachute accident, a testament to Bear’s perseverance. Only two years later, he circumnavigated the United Kingdom while on jet skis. However, not all of Bear’s missions were formal adventures - he also rowed naked in a bathtub down the Thames for charity! This signature combination of dangerous thrill and lighthearted comedic stories makes Bear truly transformative at events, as he enlightens audiences with his entertaining speeches.

From crossing the North Atlantic to hosting a 2005 dinner party 7,600 metres in the air, complete with oxygen masks, Bear has seen it all. His record-breaking mission over the Himalayas by paramotor tested his endurance, while Bear’s Antarctic adventure resulted in a broken shoulder, each experience shaping Bear into the speaker we know and love. Recent expeditions include the Northwest Passage by inflatable boat and setting the longest indoor freefalling record. Aside from Bear’s many adventures, his media appearances on Running Wild with Bear Grylls and The Island with Bear Grylls took everything he learnt, and taught audiences the secrets to survival. In 2021, Bear featured in his own interactive Netflix program, titled You Vs Wild: Out Cold. After a plane crash leaves Bear with amnesia, he must make a series of choices that will save the missing pilot and help him survive. A highly accredited program, You Vs Wild: Out Cold received nominations for three Emmy Awards - Outstanding Daytime Program Host, Outstanding Interactive Media for a Daytime Program and Outstanding Sound Mixing. He has also awarded nearly 3000 scouts and their families with the Queen's Scout Award.

In 2004, to celebrate Bear’s service as part of the British Army reserves with 21 SAS, he was awarded the honorary rank of lieutenant commander in the Royal Naval Reserve, followed by lieutenant colonel in the Royal Marines Reserve in 2013. Whether he is guiding celebrities through the wilderness or engaging readers with his thrilling literary guides and adventure stories, Bear lives, eats and breaths exploration. The youngest-ever Chief Ambassador of World Scouting has dedicated his life to bringing society back to nature, whether through his work with the Scouts, motivational speeches or Be Military Fit with Bear Grylls fitness classes. In celebration of such a defining influence, he was appointed OBE in 2019, an achievement that Bear discusses fondly at his events. 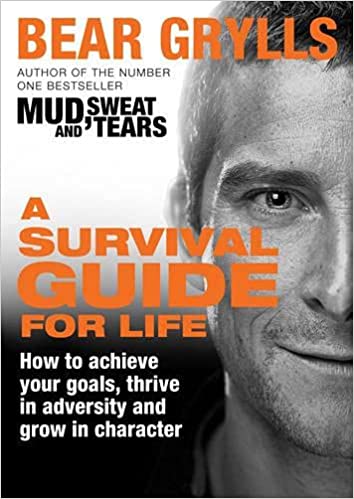 A Survival Guide For Life: How To Achieve Your Goals, Thrive In Adversity And Grow In Character 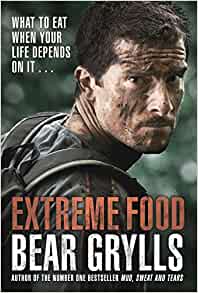 Extreme Food: What To Eat When Your Life Depends On It... 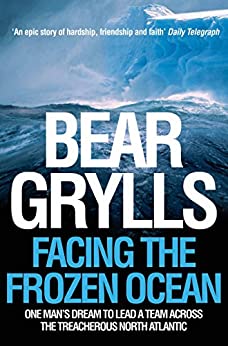 Facing The Frozen Ocean: One Man's Dream To Lead A Team Across The Treacherous North Atlantic 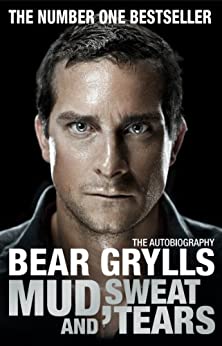 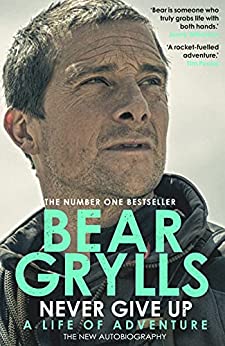 Never Give Up: A Life Of Adventure 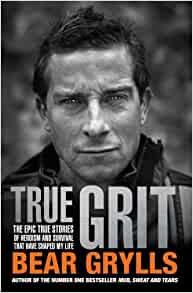 True Grit: The Epic Stories Of Heroism And Survival That Have Shaped My Life 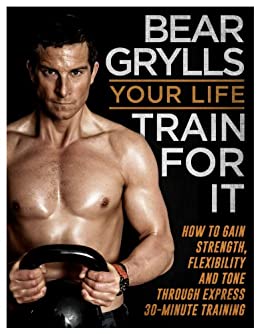 Your Life: Train For It 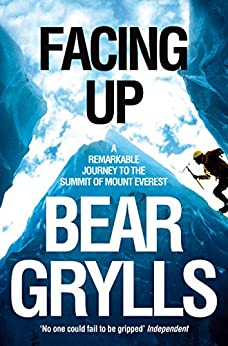 Facing Up: A Remarkable Journey To The Summit Of Mount Everest 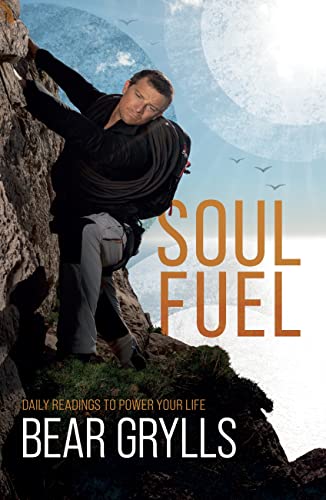 How to hire Bear Grylls

Contact the Champions Speakers agency to provisionally enquire about Bear Grylls for your event today. Simply call a booking agent on 0207 1010 553 or email us at [email protected] for more information.

"I have never had such a positive reaction to a speaker before, the team were simply enthralled, an inspiration to all who listened!" - Trading Director, Coca-Cola

"One of the most moving and honest speakers I have heard in many years." - Spike Milligan

"There are precious few people in this world who can really make a difference in a positive way, you are one. Many thanks for all you are doing for BA. It is so good for our people to hear and learn from someone who has done so much in a world so different from ours." - British Airways

"Professional and inspirational contribution, the combination of your particular style and breathtaking video hit all the right notes." - Price Waterhouse Coopers

"Your talk went down extremely well with all of our audience. One of the best speakers we've had in years." - WHSmith

“With trademark energy and enthusiasm, Bear scaled breath-taking new heights with BT Global Services’ virtual Sales Kick-Off, helping to empower an entire Banking & Finance division with true-grit determination to strike out for new horizons, ready to embrace failure and become more resilient to grow and succeed in these changing and uncertain times. Unleashed, Bear grappled with every discussion topic with charm, clarity, passion and good humour, inspiring his audience around the world to believe in themselves and go beyond limits. BT would like to thank Bear for well and truly taking this virtual event within sight of the summit.” - Kim Fitzsimmons, Head of Events at BT