Alastair Humphreys is a leading adventure who has cycled 46,000 miles around the world and completed several other extraordinary feats that include rowing the Atlantic Ocean. He is also the bestselling writer of 13 books and the brain behind the award-winning ‘Microadventures’. Available to hire as a speaker, Alastair’s talks are unique, honest, engaging, and inspirational. Telling unbelievable stories from his many adventures he offers a source of motivation to the audience to have them set targets and achieve their own goals, no matter how small they think they may be.

After graduating from the University of Edinburgh and the University of Oxford as a qualified teacher, Alastair took on his first expedition. Leaving his home in August 2001 he cycled around the world. On the 46,000-mile journey that took over four years, he cycled through Europe and Africa before crossing to the Americas. He then moved into Russia and travelled across Asia before returning home. He used the trip to raise funds for Hope and Homes for Children and off the back of the experience he authored Moods of Future Joys and The Boy who Biked the World parts 1,2 & 3.

His expeditions did not stop there and in 2008 he completed the Marathon des Sables, despite breaking his foot during the 150 miles race across the Sahara Desert. A year later he rowed across the English Channel raising money for Help the Heroes before walking across India later that year and packrafting across Iceland in 2010. In 2011 he coined the term “microadventure”, which he described as an overnight adventure, encouraging people to go on an adventure that is small and achievable. His ‘Year of Microadventure’ saw him named National Geographic’s Adventurer of the Year. Alastair has also walked across India, rowed across the Atlantic Ocean, busked across Spain, participated in an expedition to the Arctic and trekked 1000 miles across the Empty Quarter Desert. His adventures have been documented in several books and he won the Ordnance Survey Children’s Travel Book of the Year in 2019 for his work. Alastair is also a patron of Hope and Homes for Children, the Youth Adventurers Trust, the Outdoor Swimming Society, and the Yorkshire Dales Society.

As a speaker, Alastair Humphreys’ has vast experience. He has presented on six continents and his extensive client list includes Google, TEDx, The Royal Geographical Society and Facebook . He speaks about his experiences travelling and challenges everyone in attendance to go and set targets to achieve their goals and looks to provide them with the inspiration to do that. 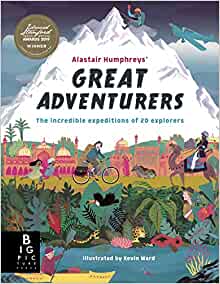 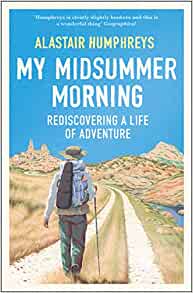 My Midsummer Morning: Rediscovering a Life of Adventure 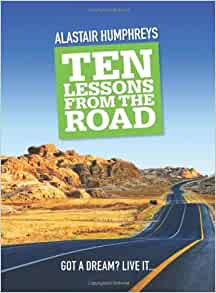 Ten Lessons from the Road 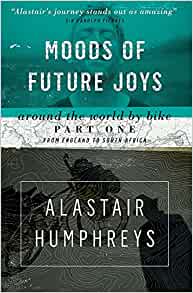 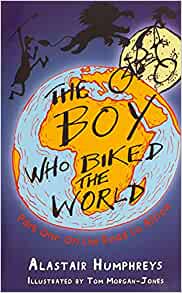 The Boy Who Biked the World: On the Road to Africa 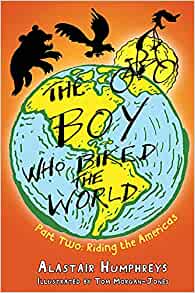 The Boy Who Biked the World: Riding the Americas 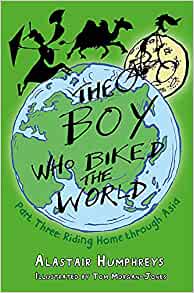 The Boy Who Biked the World: Riding Home Through Asia 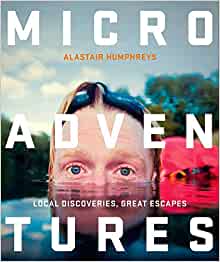 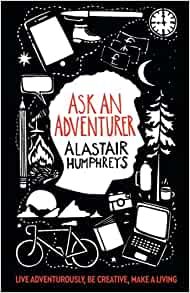 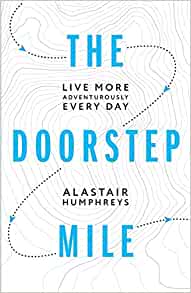 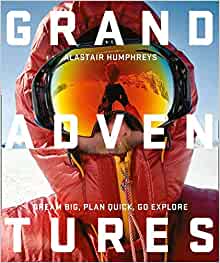 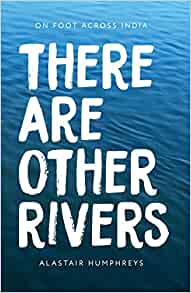 There are Other Rivers: On Foot Across India

How to hire Alastair Humphreys

Contact the Champions Speakers agency to provisionally enquire about Alastair Humphreys for your event today. Simply call a booking agent on 0207 1010 553 or email us at [email protected] for more information.

"Incredible and inspirational. The response from everyone has been amazing." - Oxford Union

"Alastair spoke recently to a group of very senior Marketing VPs and CMOs at a Google event. He did a wonderful job of engaging and inspiring the audience with them hanging on his every word for 30 minutes. He was equally comfortable presenting to his amazing photographs or handling a range of questions. I would have no hesitation in recommending him for a corporate audience." - Google

"I have just done the feedback forms and Alastair scored top marks right across the board. We got about 60 feedback forms in, and every single one of them marked him 5 out of 5." - Legal & General