A man accustomed to extreme environments, Alan Chambers spent time with the Royal Marines in some of the most treacherous terrains in the world before embarking on a life as an explorer. Following years of planning and preparation, alongside fundraising to make the expedition possible, he led his British team to become the first to walk from Canada to the Geographic North Pole without any support services. A 70-day walk across the ice combined with near starvation, low fuel supplies and a 500-mile trek in the worst weather recorded in the polar region in the last 100 years, the team somehow managed to conjure up the strength and resilience to achieve their goal.

Commitment, teamwork, strength of character and focus are all key attributes that Alan now portrays in his talks to audiences at business functions and also led him to being awarded an MBE on his return. A hugely inspiring speaker, Alan details how the values he and his team held strong throughout their expedition can be relayed into everyday and business life.

His status as a motivational speaker is epitomised by his work with the England rugby team in 2003 ahead of their World Cup win and again with the 2005 Ashes winning England cricket team. Alongside his after dinner speaking arrangements, Alan has also taken a number of business leaders out onto the polar ice for expeditions where he tests their decision making skills, how well they manage emotions in such a tough environment and how well prepared each individual is. On these expeditions, the participants are involved in their own destiny as Alan watches on, taking note of where improvements could be made before giving constructive feedback on what he has seen. 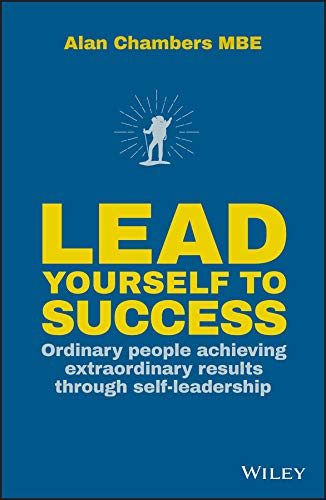 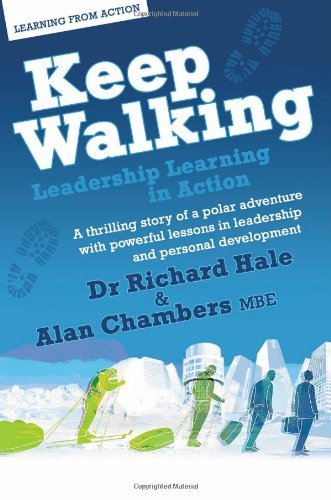 How to hire Alan Chambers

Contact the Champions Speakers agency to provisionally enquire about Alan Chambers for your event today. Simply call a booking agent on 0207 1010 553 or email us at [email protected] for more information.

"Alan was a tremendous speaker for us, he absolutely hit the mark for us in terms of what message we wanted the team to hear and was also very engaging. He’s a genuinely nice guy who has achieved extraordinary things and it was a real pleasure to welcome him to our meeting. Should the opportunity arise again in the future I would very much consider him again." - Chris, Ethypharm UK Ltd