Ashes hero and former England Cricket Captain, Andrew Strauss is one of the most creative cricket players in English history. The third captain to ever lead England to home and away Ashes victories, he is a prolific run scorer reaching the six thousand runs mark after only eighty nine tests. Having made over one hundred ODI appearances for his country, Strauss retired in 2012 after reaching the same milestone within his test match caps. An articulated cricketer and model professional, Andrew has become a sought after cricket speaker and after dinner speaker. Thought of as the second most successful captain of modern times, only beaten by his predecessor Michael Vaughan, Andrew has been commended for his unparalleled talent on the pitch, having come into cricket at an advanced age after a career working within the City.

The skilful left hand opening batsman was an asset to both his domestic team, Middlesex for a period of twenty years, and the England international side for an impressive nine years. The success Andrew achieved as captain of his country, a role which he took to in 2009, displayed extensive leadership, determination and perceptive analysis of the game, a truly formidable captain. Crediting his on pitch success to dedicated mindfulness practices and mental stamina, Andrew believes ‘90% of cricket is mental’ an attribute he discusses as a speaker. After one hundred test matches, Andrew retired from professional play, not only a resounding success in wins and statistics, but an undeniable favourite with fans and colleagues alike. A key figure in the industry, Andrew remained prominent, taking on the role of England and Wales Cricket Board (ECB) Director of Cricket, responsible for injecting his experience into the governing side of the game.

However, in 2018 the devastating news that Andrew’s wife was diagnosed with incurable lung cancer stopped the family in their tracks. After she passed away in December 2018, Andrew embarked on a new challenge, one that required him to draw on the mental strength he used on the pitch, in creating a legacy for his wife. The Ruth Strauss Foundation was created in 2019 to provide psychological support to families suffering and fund research into the illness. With a fresh outlook on life, Andrew has since continued his honourable charity work, received a Knighthood in 2019 and returned to front cricket once more as the Chair of ECB Cricket Committee. Hear from the legendary player yourself, about his illustrious career, journey to mental resilience and the qualities he can impart on your audience, a valuable take away from an elite cricketer. 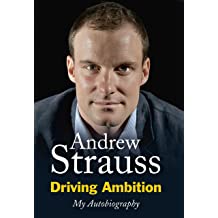 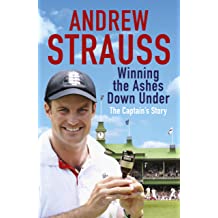 Winning The Ashes Down Under: The Captain's Story 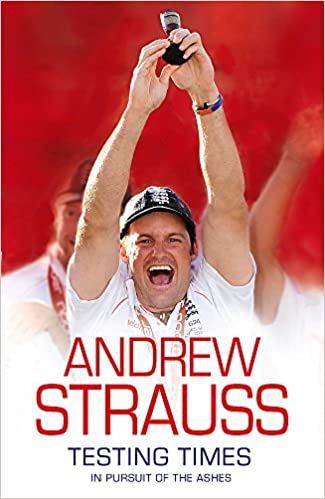 Testing Times: In pursuit Of The Ashes 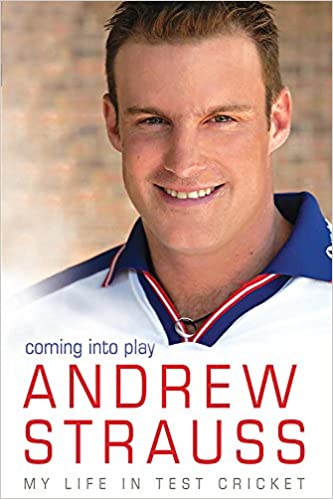 Coming Into Play: My life In Test Cricket

How to hire Sir Andrew Strauss

Contact the Champions Speakers agency to provisionally enquire about Sir Andrew Strauss for your event today. Simply call a booking agent on 0207 1010 553 or email us at [email protected] for more information.

"I just wanted to say thank you for your presentation at our management conference and also for staying around for ‘Escape the Box’. It was a really interesting presentation and it certainly reinforced quite a few things for me that I know we’ve not been good at which includes the constant checking/measurement against your strategic objectives. From a personal point of view I was very interested in the ongoing efforts to make sure we are meeting all our targets in advance of next year and the importance of certain measures. I also did a fair amount of checking with our international colleagues during the rest of the day and night and they were all very complimentary and didn’t at all feel a lack of understanding of cricket hindered their enjoyment of your presentation. Thanks again." - Ross, Perform Group

"Andrew was absolutely outstanding. He did a great job, thanks for all your help." - Ben, Syntelinc