Former England cricket Captain, Michael Vaughan has played first-class and International Cricket for 16 years, making his first-class debut in 1993, and receiving his first England cap in 1999. Vaughan went on to make over 160 England appearances, with his greatest moment coming as Captain in 2005 when England won The Ashes’ for the first time since 1986. Since retirement in 2009, Vaughan has become a regular figure and personality on television and has turned his hand to commentary; these traits have translated across to his accomplished performances as a cricket speaker and an after dinner speaker.

Scoring 633 runs during the unsuccessful 2002/03 Ashes' series highlighted Vaughan as one of the best batsmen in the world; thanks to his leadership and some incredible performances from the team, England won the urn in 2005, 18 years since they had previously been in English hands. Having led the team internationally at both Junior and senior level, Vaughan has an experience level that is currently unmatched within English Cricket - elements which have given him the ability to provide world-class talks as a cricket speaker. Completing his captaincy duties with obdurate, ruthless and focused efficiency, Vaughan has since taken on media commitments during his life after cricket.

In 2012 he put on his dancing shoes to participate in the BBC hit show Strictly Come Dancing, and has been seen across many other shows, including The Great British Sport Relief Bake Off. Vaughan has also become a proficient and renowned commentator, giving his advice and knowledge to BBCs TMS coverage and being an integral member of Australia’s Channel 9 2013/14 Ashes’ coverage. A multi-talented individual who has experienced both ends of the sporting spectrum, Michael Vaughan has plenty of experiences and knowledge which he can use in his role as an after dinner speaker and cricket speaker.

Former Wisden Cricketer of the Year, Ashes’ hero and one of the most prolific England Cricket Captains of recent years, Michael Vaughan is an accomplished sports speaker for events, intriguing guests with his anecdotal tales of life at the top of his game. 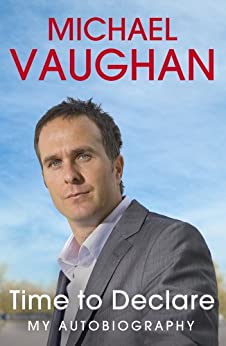 Time To Declare: My Autobiography 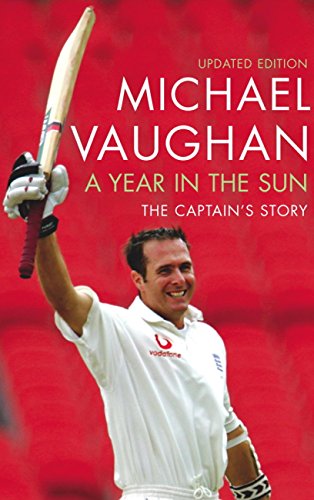 A Year In The Sun: A Captain's Story 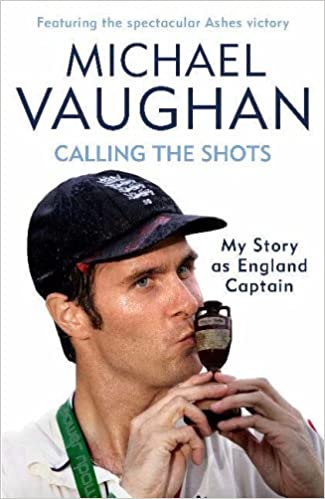 Calling The Shots: My Story As England Captain

How to hire Michael Vaughan

Contact the Champions Speakers agency to provisionally enquire about Michael Vaughan for your event today. Simply call a booking agent on 0207 1010 553 or email us at [email protected] for more information.

When he's at corporate events, Michael is known to cover the following topics:

See what people had to say about Michael, when he appeared at their corporate events:

"He was fantastic, Izzy. Exactly what we needed. The guests were engrossed when he was speaking." - Vikki

“Michael was fab, brilliantly funny and sharp – we got great feedback and enjoyed meeting him.” - Julie, The Midlands Business Network