A cricket legend who captained England and Surrey, Alec Stewart is one of the most successful players the English game has ever seen. As an after dinner speaker, his wealth of stories which mix humour and storytelling are well-received by audiences. He spends much of his time today as a pundit and analyst for the BBC and Sky Sports’ cricket coverage.

Not many players can lay claim to having captained the England team, opened the batting and kept wicket - something that Alec Stewart did for a portion of his career in cricket. And in that career, Alec Stewart racked up 118 international caps, at the time, making him the most-capped English Test cricketer in modern history - today he has the third-highest caps in ODI and Test matches for England. Known around the world as The Gaffer, Alec was a smart and steady player with tremendous leadership qualities.

Hugely committed to the game and the teams he played for, Stewart played until the age of 40, when he turned his attention to coaching and punditry. At county level, Stewart played his whole career at Surrey CCC, spending 22 years there. He would spend 14 of those years in an England shirt. Stewart guided England to their first major win in 12 years soon after he took the role as captain, from outgoing skipper Mike Atherton.

His efforts and longevity in the game cemented his status as a cricketing great both at domestic and international level. He proved himself a quality batsman and wicket-keeper who was capable of the spectacular. The spectacular came in a showpiece performance to mark his hundredth England cap in 2000. He earned a massive standing ovation as he scored his fifteenth Test match century for England. A passionate and charming character whose experiences in the game make for a passionate speech, presentation or even Q&A, Stewart is one of the most admired professionals around. Both on stage and screen, he is an astute analyst and speaker able to bring any event to life. 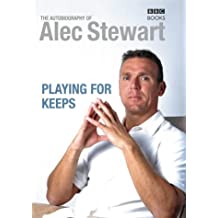 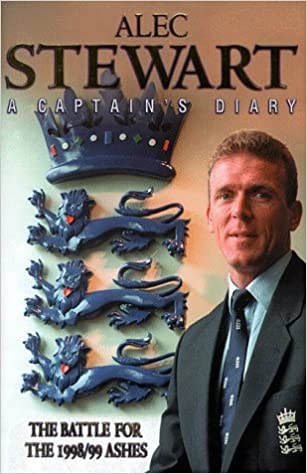 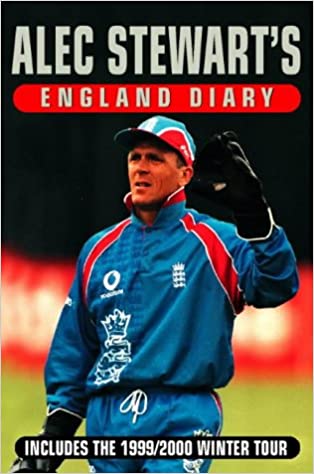 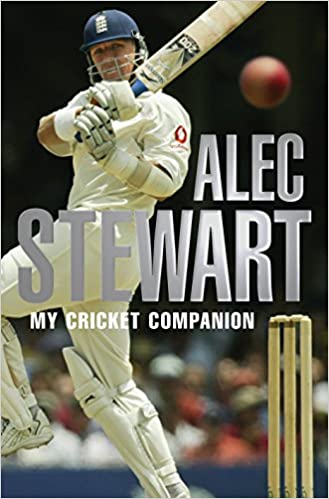 How to hire Alec Stewart

Contact the Champions Speakers agency to provisionally enquire about Alec Stewart for your event today. Simply call a booking agent on 0207 1010 553 or email us at [email protected] for more information.

"Alec was wonderfully entertaining! Our audience loved him! He was very pleasant to work with and a great choice!" - Asset International