Passionate, talented and determined, Jonathan Trott is arguably one of the most impressive cricketers of the last 15 years. Making his debut in 2000 for the South African province Boland, Jonathan became an international sensation when he started playing for Warwickshire in 2002. As a speaker, he captivates fans with an incredibly thrilling career of sporting success, and promotes the importance of positive mental health strategies to prevent "burnout". Jonathan's first hand experience of anxiety in sport resonates with audiences on a personal level, as he can relate to the struggles of pressure-driven mental health issues.

In his first class debut against Sussex, Jonathan earned a reputation as one of the most technically accurate batsmen on the team’s roster, when he secured his first century. Jonathan has also demonstrated his abilities on an international level, scoring the first of eight centuries in his Test Match debut at England’s prestigious Oval ground. His role in England’s retention of the Ashes in 2011, an infamous win taken in Australia for the first time in almost 25 years, was followed by an impressive defeat of India. In the next summer, Jonathan was named the number one Test ranking, making him the finest number three England had seen in more than a decade.

Jonathan's popularity as a cricket player for England saw him appear in more than 120 Test Matches and ODI’s during the six years of his international career. His highest England score in a Test match is 226, made against Bangladesh at Lord's on 28 May 2010; he even took his first Test wicket in the same match. Unparalleled in his pitch prowess, Jonathan has received a number of prestigious accolades for his personal performances, including being named England Cricketer of the Year 2011, ICC Cricketer of the Year 2011 and he is joint first in race to being the quickest player to reach one thousand One Day International runs, achieved in only twenty one matches.

Describing the pitch as a "pressure cooker", Jonathan's recollection of his experience inspires event audiences to value their own mental health. He shares the ordeal of suffering from stress and anxiety on a global platform in his book, Unguarded. Jonathan's battle with mental health highlights the importance of recognising the power in asking for help in reaching peak performance, a topic he has endeavored to support others with, through his work with the mental health charity; Heads Together. Discussing his personal journey with Prince Harry and the foundation has opened the conversation for the public to get support for issues such as depression, anxiety, stress and PTSD.

Through his inspiring, relatable story, Jonathan is now using his platform as a speaker to redefine the public perception of mental health in sportsmen and the essential requirement for corporate leaders to safeguard their team.

Contact the Champions Speakers agency to book Jonathan Trott for your event today. Simply call a booking agent on 0207 1010 553 or email us at agent@championsukplc.com for a free quote. 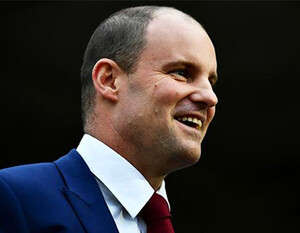 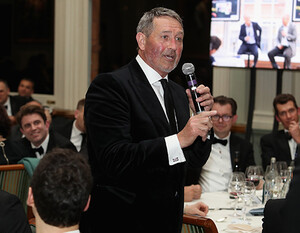 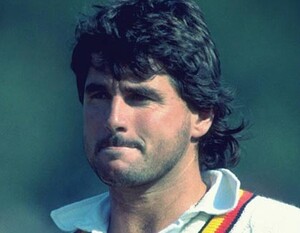 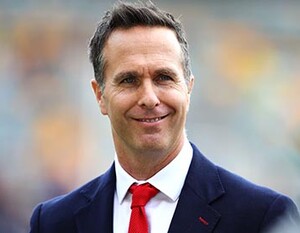