Born with arthrogryposis, a rare congenital disorder that affected all four of his limbs, Will underwent numerous operations at Great Ormond Street Hospital from the age of three months old. He returned to Great Ormond Street for chemotherapy when he was diagnosed with Non-Hodgkins Lymphoma at the age of seven and it was while recovering from cancer that his grandmother bought him a table tennis table.

Having joined Byng Hall Table Tennis Club in Tunbridge Wells he went on to represent Kent men’s non-disabled team and after moving to Bristol to continue his studies Will trained at the Bristol Table Tennis Academy with former international player Kevin Satchell. He joined the GB Para table tennis team in 2006 and after representing Paralympics GB in Beijing in 2008 he returned to China on his own for several months to train with the best in the world.

In October 2011 Will won gold in the European Championships in Croatia and was voted Players Player of the Year. In 2012, he became World number one and reached the Paralympic final in men’s class 7, losing an emotional match to his nemesis Jochen Wollmert from Germany, who had ended Will’s challenge in Beijing. True to form Will came back stronger and regained the world number one ranking in April 2013.

In 2013 Will was involved in a battle for the world number one ranking with Maxym Nikolenko from the Ukraine and he beat his great rival in the semi-finals of the European Championships in Italy, only to lose 3-1 to another Ukrainian Mykhaylo Popov in the final. Although disappointed to lose his European crown, Will was determined to use the experience to improve his game.

World ranked number two at the start of the 2014 season, Will avenged his European Championship final defeat by Popov on the way to winning gold in the Lignano Master Open in Italy and won gold in Slovenia as well in his build up to the World Championships in China in September. After beating Paralympic champion Jochem Wollmert in the group stages of the tournament he defeated Popov again in the semi-finals and then beat world number one Nikolenko in the final to become World champion.

In December 2014 Will received recognition for his achievement in becoming world champion when he won the Disability Sport Award at the inaugural Daily Mirror and Sport England Pride of Sport Awards. A foot injury delayed his start to the 2015 season but he reached the final in Slovenia, losing in five sets to Nikolenko, and then with new team partner Billy Shilton beat World Champions, Spain to take gold in the team event. In June he regained the World number one ranking and in October he reached his fifth consecutive major singles final at the European Championships in Denmark, taking silver after losing 3-1 to an inspired Jean-Paul Montanus from the Netherlands.

Contact the Champions Speakers agency to book Will Bayley for your event today. Simply call a booking agent on 0207 1010 553 or email us at agent@championsukplc.com for a free quote.

“We had a fabulous day, thank you! Will was lovely, I've had lots of great comments about him from the delegates too" - Lorraine on behalf of Regis School

"Will’s talk was the standout moment of our annual conference. Funny, Inspiring and moving, he not only presented superbly, but spent as long as it took to pose with every single attendee with his medals and MBE. I’d highly recommend him to anyone looking for a conference speaker." - Simon, Attraction world 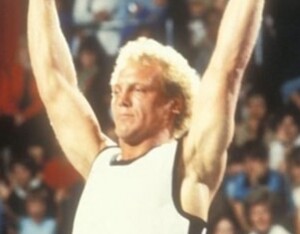 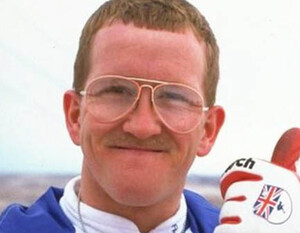 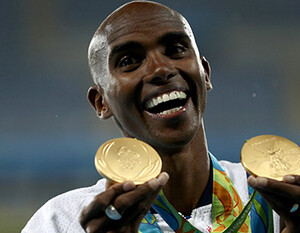