Renowned broadcaster and journalist Trevor McDonald is an icon of the British media industry and has been working as a reporter and TV presenter since the late 1960’s. Of Caribbean origin, Trevor, born George McDonald, began his career as a print journalist in Trinidad and made his first appearance as a radio and television presenter in the UK in 1969. More than forty five years later, Trevor McDonald is one of the most well-respected TV presenters on British television, arguably most well-known for his long tenure as the host of ITV’s flagship news and current affairs broadcasts, which included almost ten years anchoring the News at Ten and Tonight with Trevor McDonald.

Known for his sensitive and insightful reporting Trevor McDonald has become one of the nations most beloved TV presenters, his achievements as one of the first and most successful black radio and television presenters in the country has inspired countless others whilst his accessible yet in depth style have informed and educated audiences for several generations. As well as working as a current affairs broadcaster  Trevor McDonald has also acted as a talk show host and entertainment TV presenter, hosting his own series Trevor McDonald Meets... which launched in 1998.

More recently Trevor has begun hosting the popular celebrity achievement series This is Your Life, he has also acted as the radio and television presenter for a number of high profile awards ceremonies including the National Television Awards in both 2007 and 2008. During his time as a TV presenter and journalist Trevor McDonald has interviewed some of the biggest names in show business, the most influential names in industry and the most powerful people in politics. He received a knighthood in 1999 and had previously been awarded and OBE in the 1992 News Year's Honours List. 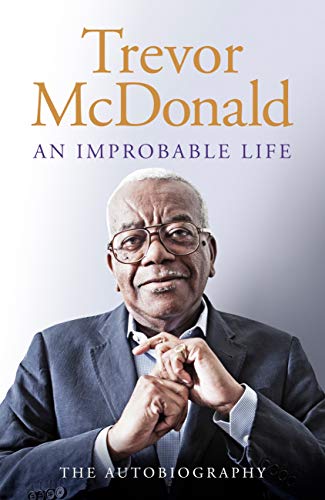 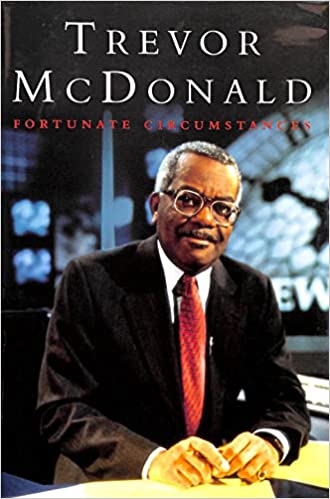 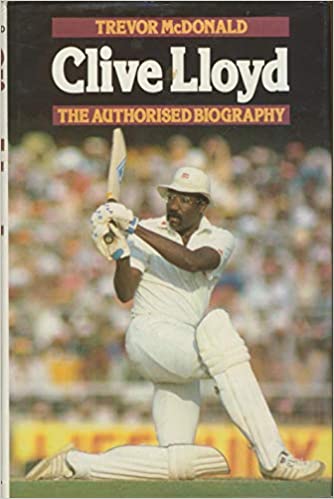 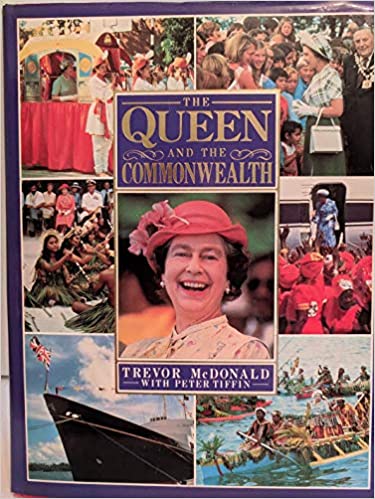 The Queen And The Commonwealth

How to hire Sir Trevor McDonald

Contact the Champions Speakers agency to provisionally enquire about Sir Trevor McDonald for your event today. Simply call a booking agent on 0207 1010 553 or email us at [email protected] for more information.

"Sir Trevor is the loveliest man in the world everyone at the event just fell in love with him he is amazing and such a superb man. Inspiration for all. He spoke beautifully, was so kind and engaging with everyone and played a key role in helping make the event such a big success. He and you guys are wonderful." - Lawrie Cornish Ltd.