Tim Peake has led a remarkable life so far. Having served 18 years in the Army Air Corps as a test flight pilot, major and officer on military operations in war zones, including Afghanistan, Tim was selected by the ESA to become an astronaut. Sure enough, Tim became the second astronaut to wear the British badge at the International Space Station in 2015, following a vigorous training process spanning five years. He joined fellow classmates including Tim Kopra and Yuri Malenchenko on the Soyuz TMA-19M space flight in December 2015, to begin work on expedition 46 before extending their mission to expedition 47.

During his six month mission at the International Space Centre, Tim was required to perform a space walk, fixing the power supply for the station. This made him the first Brit in history to do so. Also while in space, Tim's videos became a new and exciting feature of school curriculum in the UK and Europe. In his live #CosmicClassroom YouTube videos, he was able to advise and answer questions of students, as well as show them aspects of life in space. The videos have engaged over 2 million students in Europe.

On his return from space, Tim was quickly inundated with media inquiries, and he became a popular presence on shows such as This Morning and BBC Breakfast. He was appointed a Companion of the Order of St Michael and St George later in 2016 in the Queen's New Year's Honours. Tim would also pen the first of three books about space in 2016; Hello, is this planet Earth? My View from the International Space Station. He would follow this up with the bestselling book, Ask an Astronaut: My Guide to Life in Space in 2017 and The Astronaut Selection Test Book: Do You Have What it Takes for Space? in 2018.

In 2019, as is often the case after a space mission, Tim took a two year break to concentrate on personal and career development. A big part of that is the ongoing work he is doing, educating young people on space and life as an astronaut. He takes his responsibilities to young people incredibly seriously, something he also displays in his role as an ambassador for the Prince's Trust and the Scout Association. An inspirational, intriguing and passionate keynote speaker, there are few in the UK and indeed the world who are able to offer an out of this world experience in the way Tim is able to. 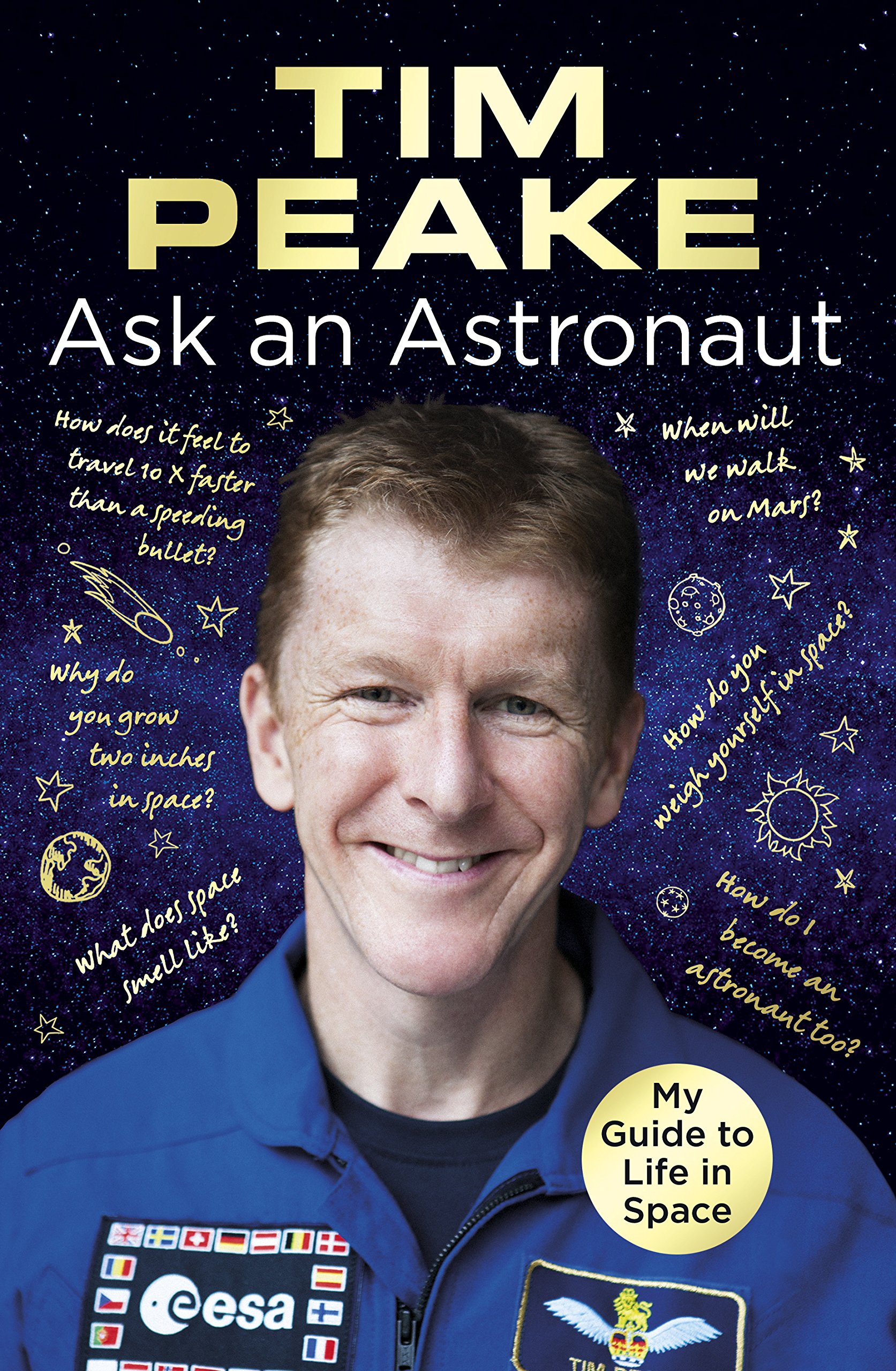 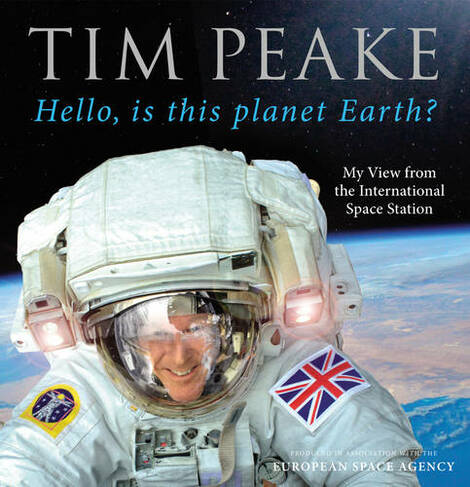 Hello, Is This Planet Earth? 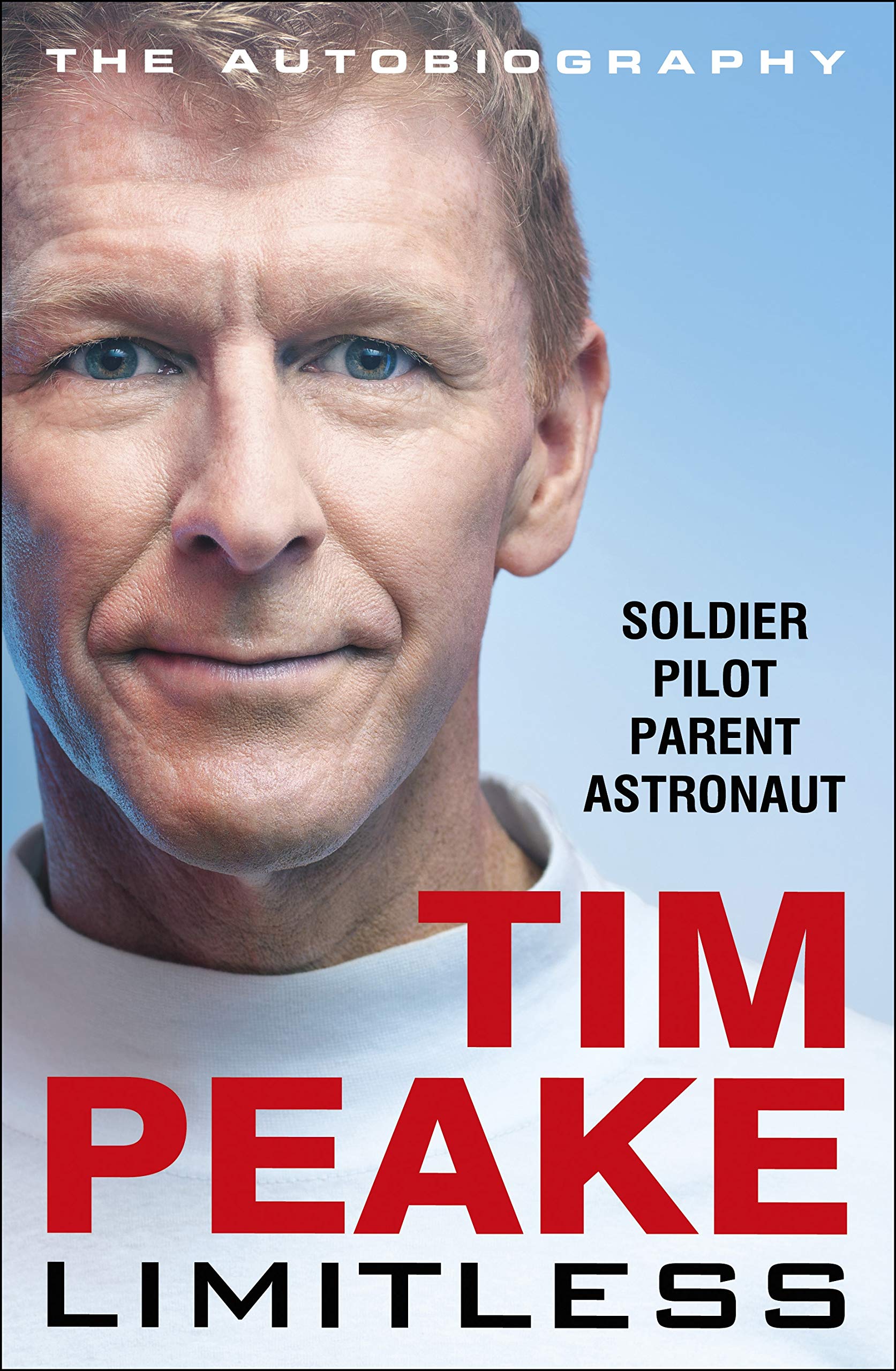 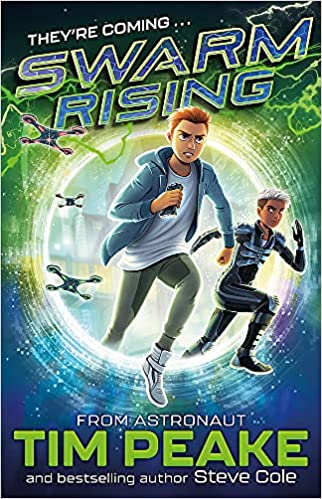 How to hire Tim Peake

Contact the Champions Speakers agency to provisionally enquire about Tim Peake for your event today. Simply call a booking agent on 0207 1010 553 or email us at [email protected] for more information.

Tim is often booked as a speaker for a range of corporate events, read his latest feedback below.

"An inspirational evening. Tim captivated the audience with his fascinating insights into the rigours, challenges and wonder of space exploration" - Tim, Chief Executive, Deutsche Telekom AG

"It was one of the most memorable and enjoyable marketing activities I've ever done in my career. Tim is an incredible professional to work with. Feedback in the industry has been amazing!" - Mike, Menlo Security

"Inspirational and impactful, captivating a very knowledgable and experienced aviation audience with powerful lessons of leadership, dealing with uncertainty and change, and the impact of future technology" - Richard, Chief Executive, The CAA

"Tim's inspirational evening exceeded our wildest expectations. Tim captivated an audience of all ages with thrilling tales of space and fascinating science lessons. And his touching answer to a young boy who dreamed of being an astronaut moved the audience to tears" - Ben, Publishing Director, Penguin Random House