One of the first two humans to step foot on the moon, Buzz Aldrin is a history making astronaut, whose contributions to space flight have seen him awarded the Presidential Medal of Freedom and the Congressional Gold Medal in 1969 and 2011 respectively. The former Air Force fighter pilot has spent his entire career at the forefront of engineering advancements, continually pushing the boundaries of physics and measuring the risk, human error and leadership skills required in success. For a truly once in a lifetime opportunity, book Aldrin for an after dinner speech and learn about his out of this world experiences first hand. July 20th 1969 is a day etched in the history book, the day that Aldrin alongside Neil Armstrong became the first two people to step foot on the moon.

The iconic step onto was watched by the largest ever televise audience, at the time, with 600 million people viewing in awe. Having been selected by NASA in 1963, on his second attempt, Aldrin was part of Astronaut Group 3, and chosen to embark on the Gemini 12 mission, completing the extra-vehicular activity that others had failed on previous flights. On completion, it was the first space walk of its kind to be victorious, another defining moment in Aldrin’s career.

Throughout his eight years at NASA, Aldrin spent 289 hours in space, and pioneered the docking and rendezvous techniques still used by the astronauts today. Becoming a trailblazer in space discovery was not always the career path Aldrin was destined for, and his 21 years of service to the military was equally as influential. After completing his degree in mechanical engineering at the United States Military Academy, Aldrin chose to pursue his future in the Air Force, where he flew F86 Saber Jets, F100 Super Sabers carrying nuclear weapons and completed a one year tour of Korea.

In 1963, through the Air Force Institute of Technology, he achieved a doctorate in astronautics, applying his analytical mindset, and engineering abilities to explore techniques for manned orbital rendezvous. Returning to earth an international inspiration and hero, Aldrin has continued to contribute to and strongly advocated for human space exploration, knowing its benefits to society. He has written nine books, depicting his time in space, the latest of which ‘No Dream is Too High: Life Lessons from a Man Who Walked on the Moon’ became a New York Times and Washington Post bestseller. His think-tank Human SpaceFlight Institute was established in 2019, focused on advancing the opportunities in orbit. A legend, with a lifetime of inspirational contributions to the military, space exploration and society, Buzz Aldrin is the ideal speaker, guaranteed to leave audiences speechless. 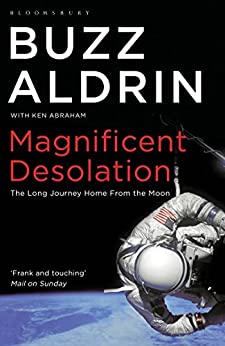 Magnificent Desolation: The Long Journey Home From The Moon 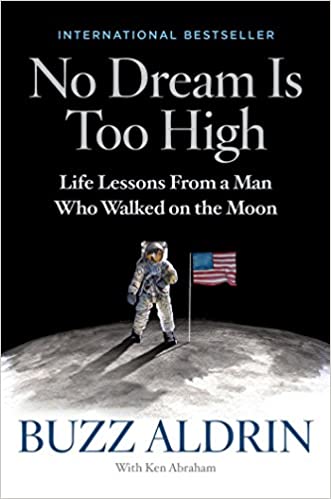 No Dream Is Too High: Life Lessons From A Man Who Walked On The Moon 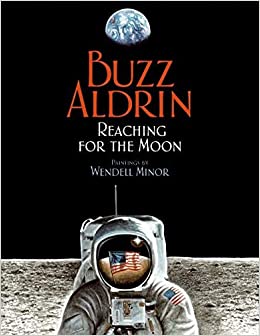 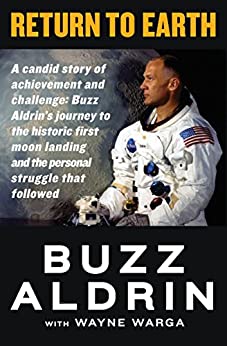 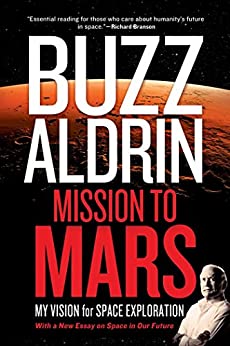 Mission To Mars: My Vision For Space Exploration

How to hire Buzz Aldrin

Contact the Champions Speakers agency to provisionally enquire about Buzz Aldrin for your event today. Simply call a booking agent on 0207 1010 553 or email us at [email protected] for more information.