Former Scottish professional golfer Sandy Lyle enjoyed a truly successful career. One of the leading British golfers throughout the 1980s, alongside the great Sir Nick Faldo and Ian Woosnam, Lyle was inducted into the World Golf Hall of Fame in May 2012. An instantly recognisable name, Sandy Lyle has an exceptionally developed knowledge and skill as an after dinner speaker and golf speaker.

Winning two major championships on the PGA Tour, the Open Championships and The Masters, Lyle accrued twenty nine tournament wins throughout his career. Ranked in the top 10 of the Official Golf Rankings, Lyle was the first Briton to win the Masters in 1988, and the World Match lay Championship in the same year. On multiple occasions he was part of the winning Ryder Cup team, establishing his reputation as one of the leading golfers within Europe and the World.

Known as a placid player, who had an exceptional ability to keep himself calm under pressure situations, Sandy Lyle has enjoyed many years at the highest levels within his sport, developing his knowledge as a sports speaker. Continuing into his senior career, Lyle achieved top spots in both the Champions Tour and the European Senior Tour, before taking up hickory golf and winning the World Hickory Open in 2014 and 2016. After an emotional eighteenth hole on the Open course at Carnoustie in 2018, Sandy Lyle admitted it may be his last, however, he has still not yet officially retired.

A professional and charismatic gentleman with the ability to charm an audience, Lyle is an exceptionally gifted player and after dinner speaker. Recognised for his contributions to the sport, he was awarded an MBE at Buckingham Palace in 1987. As a legend of the game, he has captivating stories from the best competitions in the world, as well as honest and educational talks on achieving your goals, which leaves the room buzzing with discussion. Sandy Lyle is in high demand for events and conferences as an articulate and popular guest.

Contact the Champions Speakers agency to book Sandy Lyle for your event today. Simply call a booking agent on 0207 1010 553 or email us at agent@championsukplc.com for a free quote.

When he's at corporate events, Sandy is known to cover the following topics: 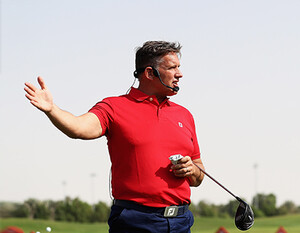 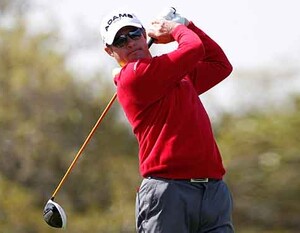 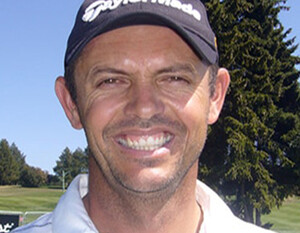 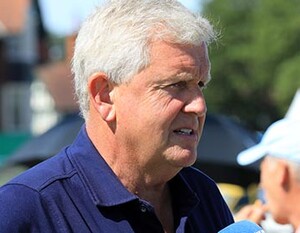