Rob grew up in Waterbury Connecticut, and made his name in his senior year where he averaged 25 points a game, scoring over 1000 points in two seasons. In 2001, Paternostro was inducted into the Southern New Hampshire University Hall of Fame, where he holds the record for most appearances and most assists (919).

Rob’s playing career had been temporarily cut-short through injury in 1999, so he had taken a position working for ESPN on SportsCenter and NBA tonight. He returned to the court in the BBL signing for the Birmingham Bullets where he attracted the attention of Belgium side Power Wevelgem. He returned to Birmingham in 2003 before switching to Leicester Riders for the 2006-2007 season, injury was again to strike the following season and the opportunity arose for Rob to start his coaching career.

Paternostro was appointed Head Coach of the Leicester Riders in June 2008, guiding the side to third position in his first season. The highest finish at the time for the BBL side. Paternostro was named BBL Coach of the Year for the 2008/9 season, voted for by his peers.

Season after season the club have progressed on and off the field and after being edged out of glory by rivals Newcastle Eagles in the 2011/2 season runner-up in both the Championship and Playoff. Leicester Riders came back stronger last term to secure a historic treble beating the Eagles in the BBL Cup final, Playoff Final and finishing above them to claim the BBL Championship in the league. Rob’s achievements were recognised once more as he was named BBL Coach Of The Year for 2012/3.

Contact the Champions Speakers agency to book Rob Paternostro for your event today. Simply call a booking agent on 0207 1010 553 or email us at agent@championsukplc.com for a free quote. 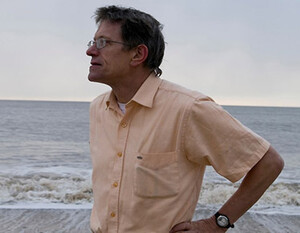 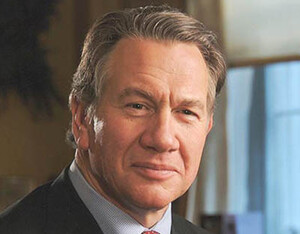 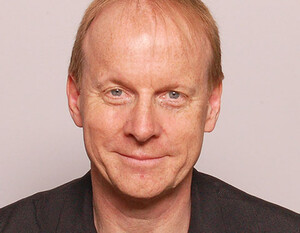 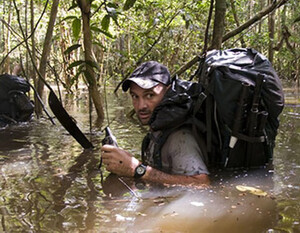