Sir Nicholas Montagu KCB is known for his long term role at Her Majesty’s Revenue and Customs, where he helped to lead the Inland Revenue through the greatest changes in its entire 200 year history. Now working as an advisor and finance speaker Sir Nicholas has been appointed the Public Sector Ambassador for Business in the Community by the Prince of Wales.

During his time as a finance speaker and civil servant for the Inland Revenue, Sir Nicholas Montagu KCB worked to transform the department into a more user friendly service, shaking off its long standing status as the department that everyone loves to hate. He played a vital role in a number of controversial government actions and his work as an economics and business speaker frequently details the inner workings of momentous moments in British economic governance and business management.

A strong advocate of change Sir Nicholas Montagu KCB is known for the part he played in the privatisation of the British rail industry, and in his role as a finance speaker and economics expert he strives to demonstrate the power of change, the importance of solid partnerships and also offers advice and solutions for common public sector and finance problems.

His experience as the Chairman of the Inland Revenue not only provided Sir Nicholas with an insight into British economics but also afforded him unprecedented access to some of the most notorious political characters of the age. As an after dinner speaker Nick has regaled audiences with stories of some of these flamboyant and infamous personalities.

Voted the Personality of the Year by the Readers of Accountancy Age Sir Nicholas Montagu KCB is known for his ability to blend wit and charisma with intellect and serious economic practice. He is frequently called upon to appear as a business speaker at financial and political after dinner speaker events as well at corporate functions.

Contact the Champions Speakers agency to book Sir Nicholas Montagu for your event today. Simply call a booking agent on 0207 1010 553 or email us at agent@championsukplc.com for a free quote.

When at corporate events, Nicholas is known to cover the following topics: 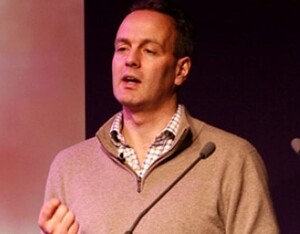 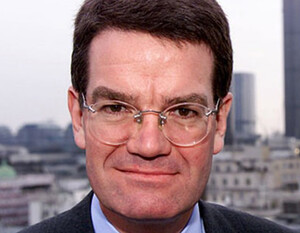 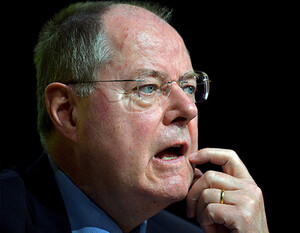