Former CEO of BNP Paribas and popular keynote speaker, Baudouin Prot, is one of the most influential business speakers on the booking circuit. Specialising in strategy, change and crisis management, he is widely considered to be a leading authority on business management and leadership, essential for corporate audiences to embrace. As a keynote speaker, Baudouin uses his decade of experience as a CEO to aid businesses in their company goals. During his tenure, Baudouin faced financial crisis head-on, ensuring that through risk management BNP came out stronger, becoming the only bank in Europe to launch a large acquisition during an economic crash. With such a rich understanding of crisis management, he leaves a lasting positive impression on audiences.

Baudouin started working for Banque Nationale de Paris in the early 1980s, before being appointed CEO in 2003 upon BNP's merger with Paribas. Armed with a wealth of business strategies, he is credited for the organisation's growth into one of the eurozone's biggest banks with over 185,000 employees across 35 countries. After building assets of €1.8 trillion, Baudouin was appointed the Board of Directors' Chairman. When booked for events, he reflects upon his experience with the BNP, inviting industry audiences into the fast-paced world of banking.

Before working with the BNP, Baudouin spent nine years as the Deputy Prefect of the Franche-Comté region of France, French General Inspector of Finance, and the Deputy Director of Energy and Raw Materials of the Ministry of Industry, from 1974 to 1983. With degrees from HEC Paris and the École Nationale D'Administration, Baudouin has nurtured both an academic and a professional reputation. He has held roles in such corporate boards as Veolia, Lafarge, Accor, Pargesa Holding and Pinault-Printemps-Redoute, while non-profit positions include Chairman of the Association Française des Banques and member of the Institute of International Finance.

In celebration of his influence, Baudouin was named the 2006 Financier of the Year, recognising the swift and effective acquisition of the Italian bank, Banca Nazionale del Lavoro. Additional accolades include the 2007 Social and Corporate Responsibility Award from the Foreign Policy Association, as well as Officer of the Légion D'Honneur in 2010. As a board member of several elite institutes, including the Singapore MAS International Advisory Panel, International Finance in Washington, and the Shanghai International Business Leaders Advisory Council, he continues to be one of the most relevant authorities on economics. If you are organising a financially themed event, then book the 2010 Best European Banking CEO, Baudouin Prot.

Contact the Champions Speakers agency to book Baudouin Prot for your event today. Simply call a booking agent on 0207 1010 553 or email us at agent@championsukplc.com for a free quote.

When he's at corporate events, Baudouin is known to cover the following topics: 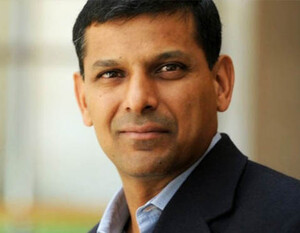 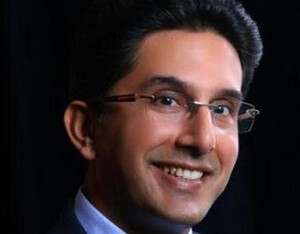 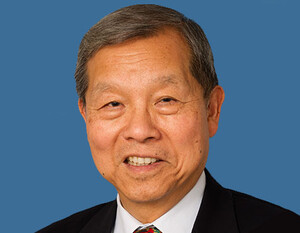 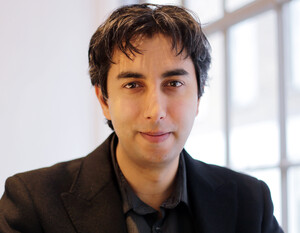 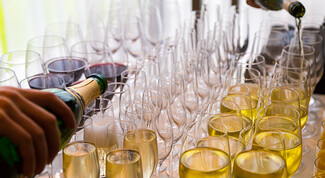 Why Is Entertainment Important At An Event?
By Megan Lupton - 10/07/2020
Tips & Advice
Read More
Image 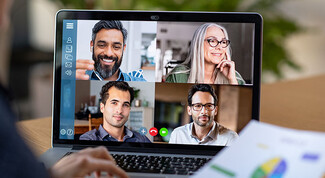