Martha Stewart is the homemaking expert, Founder of Martha Stewart Living Omnimedia, best-selling author and television personality. After going public with her company on the New York Stock Exchange, Martha became the first female self-made billionaire in the US. Building her vast business empire over several decades, Martha has a diverse portfolio ranging from publishing, broadcasting, merchandising and eCommerce. Her name has become a distinguished and highly recognised household name in the US, and she continues to be a major influencer in the homemaking field.

Born in New Jersey in 1941 into a family of teachers, from an early age Martha began working as a babysitter. By 15, she started modelling in commercials for Unilever and appeared in a Tareyton advertisement. Alongside her studies at college, she would do modelling jobs to supplement her scholarship for clients such as Chanel. She charged a significant hourly rate of $50 an hour, a large sum in that period. Martha graduated from Barnard College of Columbia University with a double major in History and Architectural History and went on to work as a stockbroker for her father-in-law.

She developed her cooking skills after learning from her mother, further developing those skills, she was taught food preservation techniques by her grandparents. Those skills would play a major role in Martha’s success allowing her to start a hosting and catering business. This led Alan Mirken an influential head of a publishing Group to offer her the opportunity to develop a cookbook in 1982, which became a major success. Martha would go on to publish several other bestselling books including Martha Stewart’s Quick Cook, and Martha Stewart’s Pies and Tarts among others. During the same period, Martha made several appearances on programs such as Larry King Live and The Oprah Winfrey Show, in addition to writing multiple pieces for newspapers and magazines on homemaking.

In 1990 Martha began developing the Magazine Stewart Living with Time Publishing Ventures, reaching a rate base of more than two million copies by 2002. She initiated the Martha Stewart Living show in 1993 which transitioned into a full-hour show in 1999. Martha went on to become a frequent contributor to NBC’s Today Show and CBS’s The Early Show. She was declared the definitive American woman of our time in the 1995 issue of New York Magazine and her daily talk show was nominated for several 33rd Daytime Emmy Awards in 2006. More recently, Martha launched The Martha Stewart Podcast in 2022 with Snoop Dogg being the first guest. 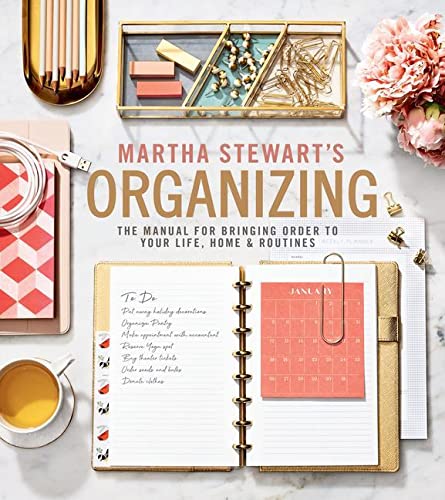 The Martha Manual: How to Do Almost Everything 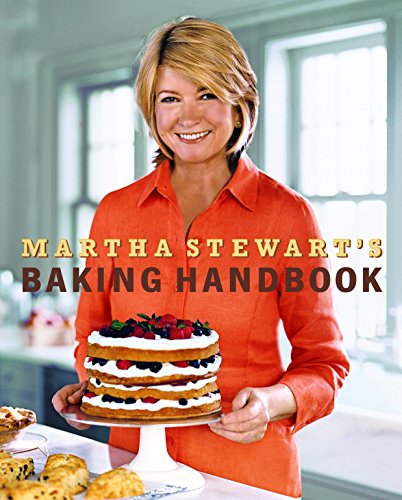 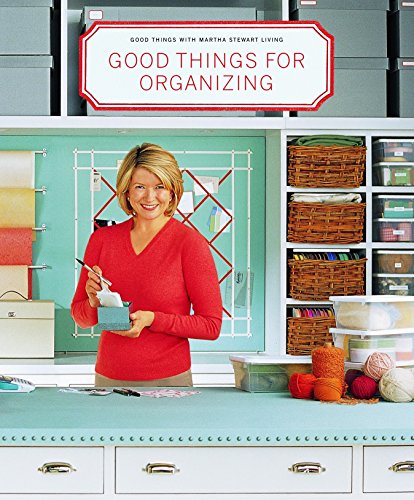 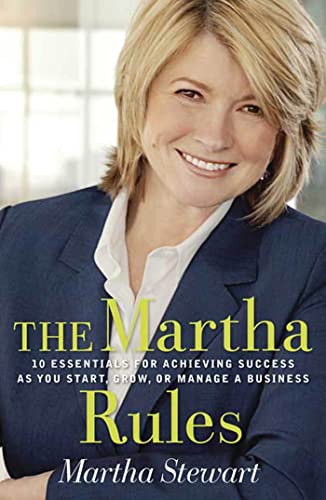 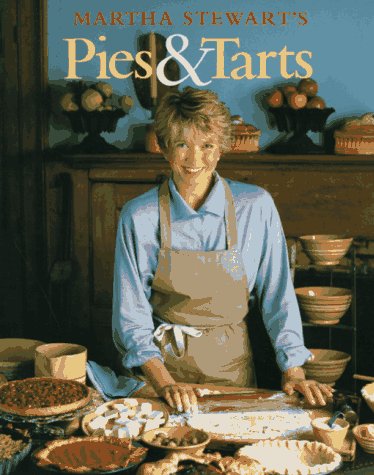 How to hire Martha Stewart

Contact the Champions Speakers agency to provisionally enquire about Martha Stewart for your event today. Simply call a booking agent on 0207 1010 553 or email us at [email protected] for more information.