Former President from 2002 to 2007 and now a distinguished fellow at EPI (Economic Policy Institute) Lawrence Mishel makes for an excellent keynote speaker. First joining in 1987 as a Research Director Mishel has helped shape it into the nation's premier research organisation that focuses on U.S. living standards and labour markets.

Mishel co-authored all twelve editions of The State of Working America which is used as invaluable research in classrooms, newsrooms and halls of power since 1988. The former U.S. Labour Secretary Robert Reich described the editions as "the most-trusted source for a comprehensive understanding of how working Americans and their families are faring in today’s economy.”

Mishel's research on manufacturing data resulted in the U.S. Commerce Department revising the way it measures U.S. manufacturing output. Mishel's interest surrounds labour markets and education and he co-edited a volume about emerging labour market institutions for the National Bureau of Economic Research.

Mishel holds a PhD in economics, and has served as an economist for multiple unions such as, Steelworkers, Auto Workers, AFSCME and the Industrial Union Department, AFL-CIO. Prior to joining EPI Mishel's career saw him as a fellowship at the U.S. Department of Labor and a faculty member at Cornell University's School of Industrial and Labour Relations.

With expertise in economics Mishel makes for an ideal keynote speaker who delivers extremely informative yet engaging talks about the importance of policies that reduce inequality, improve lives, generate jobs and strengthen the middle class. As a frequent commentator Mishel is well equipped to deliver high quality presentations full of insights.

Contact the Champions Speakers agency to book Lawrence Mishel for your event today. Simply call a booking agent on 0207 1010 553 or email us at agent@championsukplc.com for a free quote.

When at corporate events, Mishel is known to discuss the following topics: 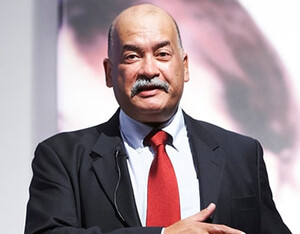 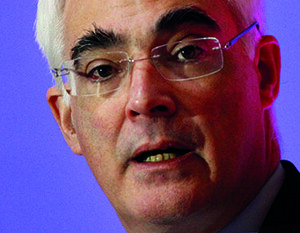