Britain’s first World Champion swimmer Karen Pickering MBE is a retired freestyle swimmer and sports speaker who is known for her hugely successful career during the 1990’s.

Born in Brighton Pickering made her senior professional debut in 1986 at the age of fifteen and was a household name by the time she competed in her first Summer Olympic Games in 1992. Now a dedicated Olympic speaker and Chair of the British Athletes Commission, Karen Pickering MBE participated in no less than four consecutive Olympic Games and represented her country at a further four Commonwealth Games.

Karen Pickering MBE garnered medals at all four of her Commonwealth appearances, as well as six short course World Championship medals, including a gold in Palma, Hong Kong and Athens in 1993, ’99 and 2000 respectively. Launching her sports speaker career at the height of her international swimming career Pickering has worked consistently since her retirement, she remains heavily involved in professional swimming and is the Sports Ambassador for Ipswich. With a total of twelve Commonwealth medals and five World Championship golds Karen Pickering MBE continues to be an inspiration to swimmers and athletes across the UK.

Awarded an MBE for her services to swimming and British sport in 1994 Pickering cites the highlight of her career as an Olympic speaker and sports person as her incredible success and performance at the 2002 Commonwealth Games in Manchester where she carried the British flag in the closing ceremony.

Contact the Champions Speakers agency to book Karen Pickering for your event today. Simply call a booking agent on 0207 1010 553 or email us at agent@championsukplc.com for a free quote.

When at corporate events, Karen is known to cover the following topics: 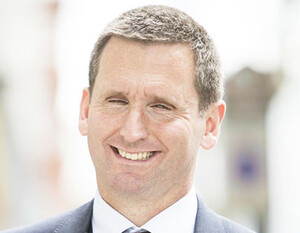 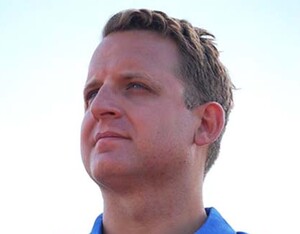 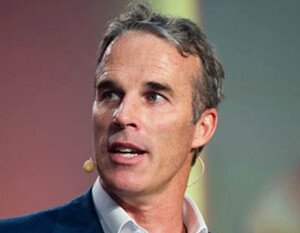