British adventurer and businessman Julian Evans is a partner of Knight Frank LLP and a member of The Alpine Club, Arctic Club and Explorers Clubs. Additionally, he also acts as a Fellow of The Royal Geographical Society and a Fellow of the Royal Institution of Chartered Surveyors. Julian is a family man cross keen adventurer who enjoys all sport, expeditions and endurance events.

Knight Frank LLP is the worlds largest privately-owned surveying practice to which Julian is the Proprietary Partner. The business boasts an impressive 500 global offices. Julian is responsible for heading their market-leading Healthcare Department which annually advises on c.£12BN of assets.

Helped by his generous sponsors, Julian, a keen fundraising advocate, has put his mind and body to the test by participating in some extraordinary expeditions. From impressively reaching both North and South Poles on foot to completing the Marathon des Sables. Julian has also summited some of the world's greatest mountains including Mont Blanc, Everest and Denali.

Julians next adventure includes walking to the North and South Pole and summiting the highest mountain on each continent, this challenge is called the Adventurers Grand Slam. Impressively he is very close to completing this monumental challenge.

To date, Julian has raised £1 million for charity and become the 378th Briton to summit Everest. He is a trustee to both The Matt Hampson Foundation and Great Ormond Street Hospital and a brand ambassador for The Edmund Hillary Collection. Julian makes for an engaging and fascinating motivational speaker who shares fantastic stories from his expeditions. He motivates his audiences with stories that align both endurance and commitment to the business world.

Contact the Champions Speakers agency to book Julian Evans for your event today. Simply call a booking agent on 0207 1010 553 or email us at agent@championsukplc.com for a free quote. 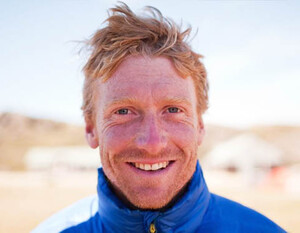 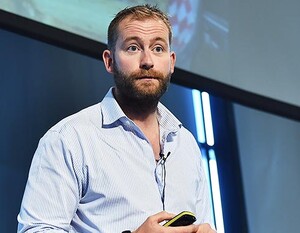 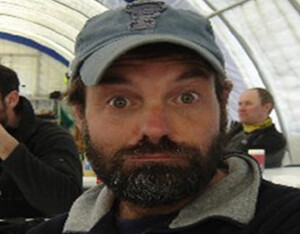