John Richards is the acclaimed author of Stagecoach and The Gods of Fortune, John spent an extensive amount of time in America talking to business groups, motivational speaking and discussing England and English Heritage. During his public speaking, John recounts powerful memoirs of when he was Chairman of the Rolls-Royce Acquisition Consortium, trying to save Rolls-Royce and Bentley Motor Cars for Britain.

At present, he speaks on a range of subjects from Heritage to motivational speaking. As a champion carriage driver with Prince Philip, John highlights the benefits of managing a company the same way a four-in-hand horse carriage is managed. John is passionate about everything equestrian and has many accounts of driving four horses through exotic places all over the world. Having represented the British Equestrian International Team in the Carriage Driving Championships, John was the former Chairman of the Carriage Foundation.

Contact the Champions Speakers agency to book John Richards for your event today. Simply call a booking agent on 0207 1010 553 or email us at agent@championsukplc.com for a free quote.

When at corporate events John is known to cover the following topics: 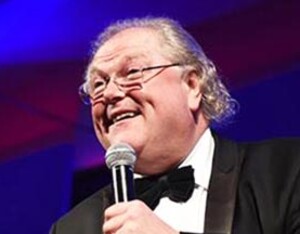 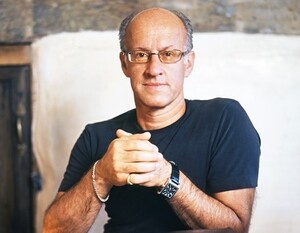