Jo Wheatley is an English baker who has proven her passion and dedication to baking throughout the second series of ‘The British Bake Off’ where she won first place. Jo has been part of some incredible opportunities since the show, including appearing on ‘The One Show’ and ‘The Alan Titchmarsh Show.’ She has become a much-loved after-dinner speaker and will talk about topics such as her love for baking and knowledge of cuisine.

Jo's career kick-started in 2011 after her success on ‘The Great British Bake Off.’ She has been able to open her own cookery school in Essex where she is able to share her knowledge with others. She has also released two of her own cookery books and also recipes for Sainsbury's magazine to allow people to gain advice if they are unable to attend one of her classes or events. Jo's talent is entirely self-taught which is why she is highly respected for her talent and passion for her original hobby that was then developed into a career.

After taking part in the BBC series, Jo has been able to work with multiple popular brands such as Dr Oetker, Stork, Philadelphia, NCL, Npower and Neff to promote their products. She has also appeared in multiple television shows across BBC, ITV, and Chanel 4, including This Morning, The One Show, What’s Cooking and many more where she has conducted cooking demonstrations. Jo now writes the successful blog ‘Jo’s Blue AGA’ which gains over 125,000 hits each month.

Inspirational Celebrity Chef, Jo Wheatley, has become a great success throughout the baking industry and has now become a greatly sought-after speaker for many different events. Her vast knowledge of cuisine has inspired many not to limit themselves if cooking is their passion. When looking for a speaker who will entice an audience with their career journey, look no further than Jo Wheatley. 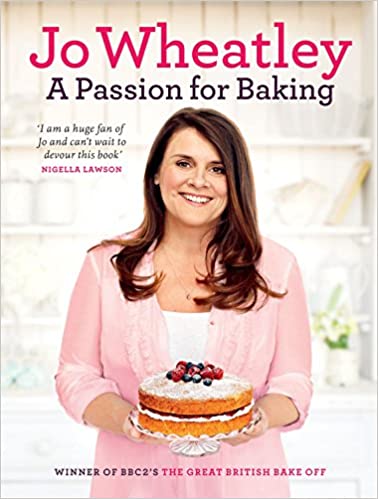 A Passion for Baking 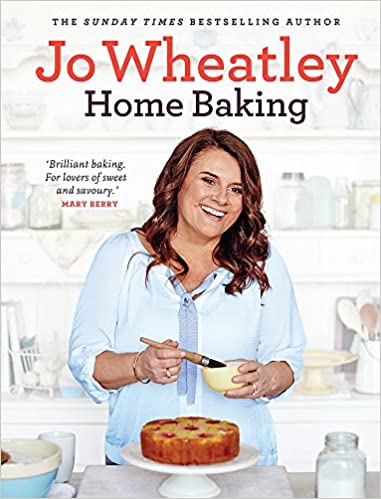 How to hire Jo Wheatley

Contact the Champions Speakers agency to provisionally enquire about Jo Wheatley for your event today. Simply call a booking agent on 0207 1010 553 or email us at [email protected] for more information.

2013- Becomes a writer for Sainsbury's Magazine.