The President of the FOET and TIR Consulting Group, Jeremy Rifkin is a famed futurist speaker and financial expert. Jeremy is passionate about sustainability, a lifelong drive that has defined his career - as the Principal Architect of the Third Industrial Revolution, he tackled not just climate change and energy production, but the global economic crisis too. When booked for events, Jeremy describes the positive ripples that his work has had around the globe, inspiring global leaders from Beijing to Germany. With over 20 books to his name, publishing topics on economic changes, technological advances and workplace culture, the activists’ recent writings articulate the current climate change crisis.

The esteemed author of several books, including most recently The Green New Deal in 2019 and The Zero Marginal Cost Society in 2014, Jeremy has outlined industry advancements across the decades. From the Internet of Things to lateral power, the hydrogen economy to hyper capitalism, readers gravitate towards Jeremy’s eloquent predictions for future trends. As an academic, he has taught at the University of Pennsylvania where he worked closely with business leaders on sustainable business operations.

Jeremy’s economic sustainability plan, known as the Third Industrial Revolution, endeavored to supply solutions for monetary crisis and climate change. In 2007, it was supported by the European Parliament, a landmark moment in Jeremy’s career. The plan is also endorsed by the European Commission, and has influenced the governing strategies of several world leaders. These include Chinese Premier Li Keqiang, who incorporated it in the country’s Five-Year Plan. Jeremy’s impact has been found in Germany too, as his plan also influenced their transition to a low-carbon economy.

Born and raised in America, Jeremy graduated with an MA in International Affairs from Tufts University. During his academic years, he dedicated his efforts to freedom of speech and anti-war advocacy, later becoming a member of the Peace Movement. Throughout the 1970s, he protested oil companies and created the Foundation on Economic Trends. Jeremy later launched the Beyond Beef Campaign in 1993, and advocated animal rights in biological sciences. Jeremy has been described as a visionary, famed for his influential work on green economies, climate change and political freedom.

In 2012, Jeremy delivered a keynote speech at the Global Green Summit, hosted in the Republic of Korea. Invited by Government officials and the Global Green Growth Institute, the conference promoted the importance of green economies. Jeremy later delivered a keynote speech to the European Union in 2017, where he discussed a “smart third industrial revolution paradigm”. Centered around smart cities, he pioneered the revolutionary technological takeover of European regions. In celebration of his influence, Jeremy was named 123rd in The Huffington Post’s World’s Most Influential Voices, received the 2012 America Award and several honorary doctorates. 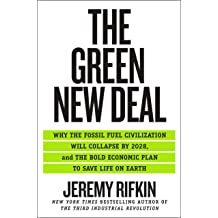 The Green New Deal: Why The Fossil Fuel Society Will Collapse By 2028, And The Bold New Economic Plan To Save Life On Earth 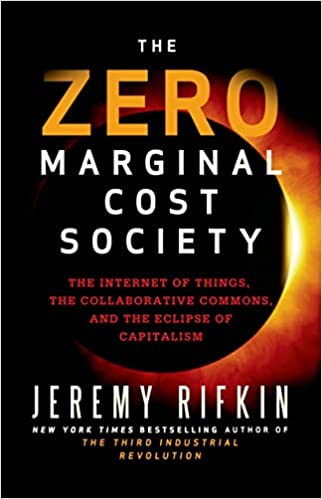 The Zero Marginal Cost Society: The Internet Of Things, The Collaborative Commons, And The Eclipse Of Capitalism 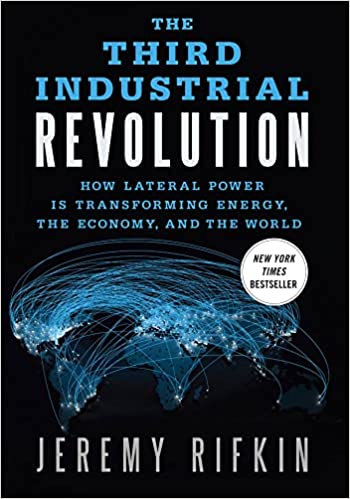 The Third Industrial Revolution: How Lateral Power Is Transforming Energy, The Economy And The World 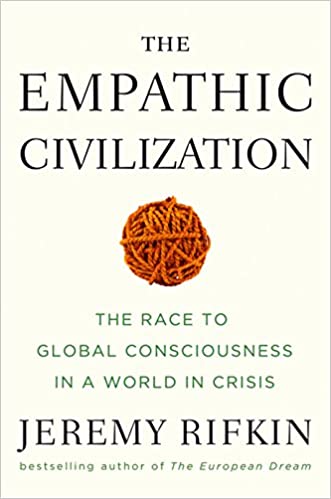 The Empathic Civilization: The Race To Global Consciousness In A World In Crisis 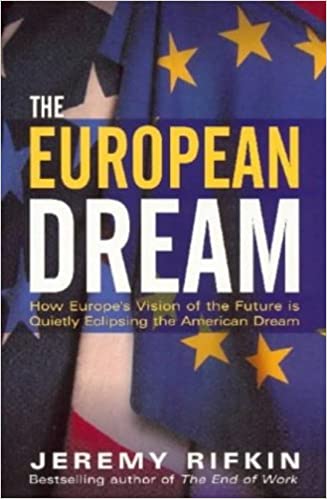 The European Dream: How Europe's Vision Of The Future Is Quietly Eclipsing The American Dream 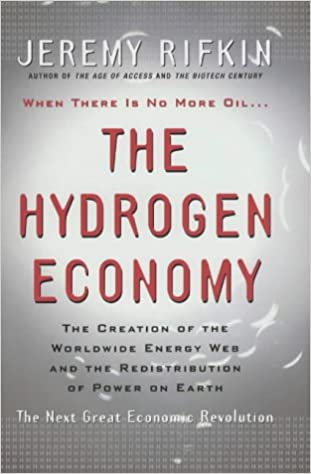 The Hydrogen Economy: The Creation Of The Worldwide Energy Web And The Redistribution Of Power On Earth 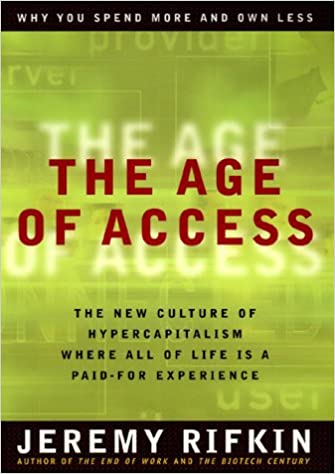 The Age Of Access: The New Culture Of Hypercapitalism Where All Of Life Is A Paid-for Experience

How to hire Jeremy Rifkin

Contact the Champions Speakers agency to provisionally enquire about Jeremy Rifkin for your event today. Simply call a booking agent on 0207 1010 553 or email us at [email protected] for more information.