World renowned magician, Jamie Raven is the most awe inspiring illusionist on the circuit. Performing for royalty, coming runner up on Britain’s Got Talent. and setting box office sale records is just the tip of the iceberg when it comes to Jamie’s over twenty five year career. From classic card tricks with a twist, to spectacularly innovative shows, you won’t believe what you’re seeing. Whether you require a close up magician to work the room or a captivating act to leave your audience speechless, Jamie is guaranteed to be the talk of your occasion.

Stepping into the spotlight in 2015, Jamie had already been honing his craft for over a decade when he shot to fame on Britain’s Got Talent. After a thrilling first audition, he soared through each round intriguing, enthralling and enchanting audiences with his expertly executed tricks. The final saw Jamie recreate the much loved spectacle and showmanship that got him there with a slight-of-hand inspired act that stunned the famous judges and audience alike. Taking the runner up position overall, Jamie proved that magic is spellbinding for all ages, and Simon Cowell declared after his illusions "I now believe in magic", a testament to his incomprehensible talent.

Since grabbing the attention of the mainstream media, and the hearts of UK viewers, with his passion and gift, Jamie has appeared on every major new outlet, and breakfast show including: Loose Women, This Morning and Good Morning Britain, showcasing his skills and discussing the art that’d infatuated him since the age of eleven. Reaching such acclaim worldwide even got Jamie invited to perform for Prince Charles in 2018, a show that the royal described as ‘simply breathtaking’.

In demand to present his unbelievable craft in front of the general public, Jamie has so far completed four national tours, and his show through 2016 and 2017 ‘Jamie Raven -Live’ had one hundred and twenty shows in five countries, proving his talent is limitless. In 2015, Jamie’s appearance as the headline act in ‘The Illusionist’ broke the box office record for the most successful show in the history of the West End, which led him to be invited to perform on stage with Sir Richard Branson. Captivate your crowd with Jamie Raven as the celebrity magician at your occasion.

Contact the Champions Speakers agency to book Jamie Raven for your event today. Simply call a booking agent on 0207 1010 553 or email us at agent@championsukplc.com for a free quote. 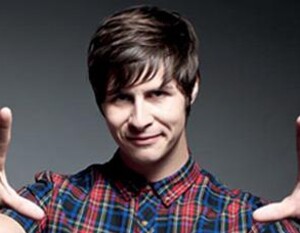 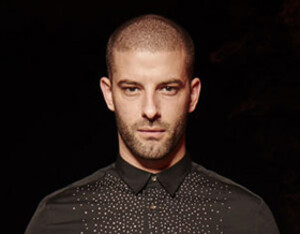 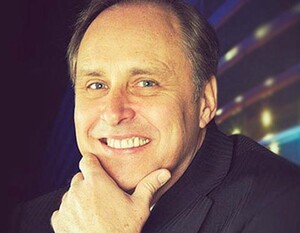