Former basketball player turned motivational speaker Jamie Edwards is an expert in sports coaching, peak performance and brain training; he has been called upon to help motivate and redesign the coaching, leadership and teamwork styles of some of the biggest international sportsman in the world and has given presentations as a motivational speaker for some of the world’s most influential companies.

Thanks to his experience as a sportsman Edwards has a personal understanding of the determination, ambition and drive needed to reach the peak of one’s potential; in his work as a keynote speaker Jamie provides audiences with an insight into his specially developed training techniques which have coupled a diverse collection of intellectual disciplines. Prior to becoming a motivational speaker, Edwards worked as a professional basketball player on the international field, however faced with the physical limitations of his height (standing at only 5”6, whilst most of his opponents and team mates stood at over 6”) Jamie found himself in need of an edge. Through sheer determination and force of will Edwards developed a personal training regime that helped him become successful against players who literally had the upper hand.

Going on to further develop this technique whilst working with the NBA, Edwards has since worked with global sports stars Andrew 'Freddie' Flintoff, Darren Clarke, Lee Westwood, international rugby players including Lewis Moody MBE, World Rally Championship Driver Guy Wilks, World Snooker player Jimmy White and several outstanding young Premiership Footballers including Newcastle United’s Shola Ameobi. Edwards training techniques and enigmatic persona as demonstrated through his work as a motivational speaker have become so successful that he has even been employed by the UK PGA to develop a Trainee’s diploma course and is the only keynote speaker to be invited back for two consecutive years to present at the PGA of Sweden coaching conference.

Jamie Edwards has developed an innovative and effective coaching and training technique that helps professionals in both the sporting and business world to motivate themselves and inspire their employees and team mates. He has launched his own personal development company, Trained Brain, who have helped a number of famous and successful British sports people as well as working as a motivational speaker at a number of high profile events.

Contact the Champions Speakers agency to book Jamie Edwards for your event today. Simply call a booking agent on 0207 1010 553 or email us at agent@championsukplc.com for a free quote.

“An Incredibly impressive, enjoyable and informative experience that has influenced not only the way I teach and play, but also my attitude to life in general, an amazing journey which I would recommend everyone to make.” - Paul Lever, Liverpool FC

“Jamie combines his passion for coaching thinking skills with his passion for coaching young people in a unique and inspiring way, which is a credit to him and benefits anyone in his company. Jamie was regarded as a role model who showed that excellence in something other than academic subjects also has value. His name is now synonymous with the achieving of potential in sports and business. In my opinion Jamie is admired and well regarded by those he works with." - Liz Henning, National Maths Co-Ordinator

“Jamie’s work is great. His sessions were inspiring full of fantastic methods to keep any serious sporting player on the right track, before, during and after their matches.” - Dan Bloxham, Head Coach All English Tennis Club 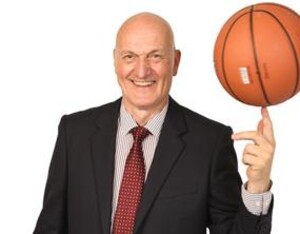 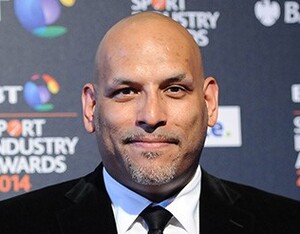 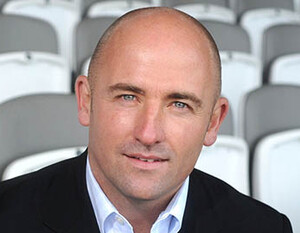