Author of How to be a liberal, political commentator & host of Oh God What Now
Enquire Now
Image
Enquire Now

A leading political commentator, Ian Dunt works as a pundit for some of the UK’s biggest media outlets and is the author of How to be Liberal as well as a podcast host. He specialises in immigration, civil liberties, democracy, free speech, and justice. As a political speaker, he discusses the biggest news stories in detail. Working with a corporate audience he examines how issues happening in the world of politics impact businesses and how to make the best out of them.

He continues his passion for politics in his career as an author. His first book ‘Brexit What the Hell Happens Now?’, was published in 2016 before he wrote ‘How To Be A Liberal’, which entered the UK book charts in the top 20 upon its release. Both books received large amounts of praise from some of politics’ key figures in the press. He also launched the Remainiacs podcast in 2017, a podcast that focused on Britain’s withdrawal from the EU from a remain perspective. It was received with critical acclaim, with The Guardian’s Miranda Sawyer calling it one of the “best podcasts of 2017” and being nominated for the Broadcasting Press Guild Awards' "Podcast of the Year". In 2020 the podcast was rebranded as Oh God What Now and regularly features Ian as a host. He is a regular in the media and appears as a pundit on Sky News, BBC Tv and Al-Jazeera. His expertise is also used in print journalism as he is a regular columnist in both the I Newspaper and the New European.

Available to hire as a speaker, Ian is fantastic for a political audience. He can go into detail on the biggest stories impacting the country with an analytical ability few possess. For a corporate audience, he applies his knowledge of politics and examines the impact the biggest stories will have on organisations and how they can position themselves. 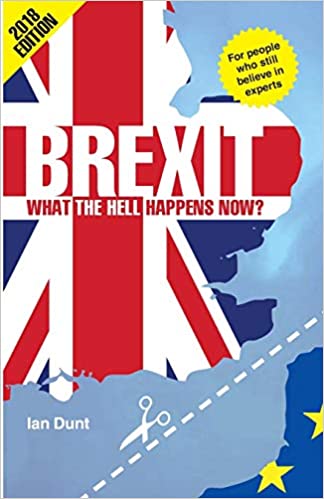 Brexit: What The Hell Happens Now 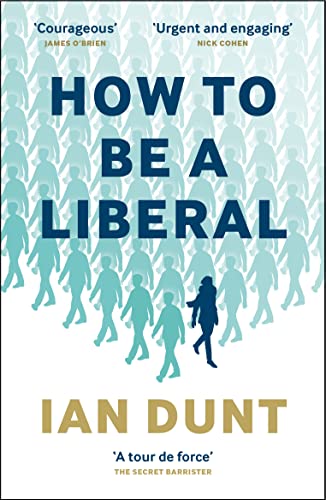 How To Be A Liberal

How to hire Ian Dunt

Contact the Champions Speakers agency to provisionally enquire about Ian Dunt for your event today. Simply call a booking agent on 0207 1010 553 or email us at [email protected] for more information.