SCOTTISH RACING CYCLIST WHO TWICE BROKE THE WORLD HOUR RECORD, IN JULY 1993 AND APRIL 1994, AND WAS THE INDIVIDUAL PURSUIT WORLD CHAMPION IN 1993 AND 1995
Enquire Now
Image
Enquire Now

Sports speaker and World Record holder, Graeme Obree is known not only for his skill in professional cycling but also his contribution to cycle design, his revolutionary cycling position and his extraordinary experiences. His influence in the sport extends far beyond his sporting success and his journey is no doubt an inspirational one. His life has been dramatised into the 2006 film The Flying Scotsman and then the more recent documentary, Battle Mountain: Graeme Obree’s Story. Often lauded for being ahead of his time; a visionary, an innovator, a superstar - Graeme progressed from club cyclist to world-famous, record-breaking cyclist in a short space of time.

His incredible courage, self-belief and commitment has provided the motivation for up and coming cyclists and sportspeople around the world. Serving as the barometer for all after him to adhere to, Graeme set the standard for the golden generation of British cyclists, including Sir Chris Hoy and Sir Bradley Wiggins. His remarkable story can today be enjoyed by private, public and corporate audiences. He can discuss his captivating journey, focussing on the key themes that took him to the top. This includes his devotion to peak performance, overcoming adversity, personal growth, technique, training and maximising success.

Having had an obsession with Francesco Mosers' world hour velodrome record, saying: "It was the ultimate test - no traffic, one man in a velodrome against the clock." On 16th July 1993 he attempted the record, falling short by almost a kilometre. Amazingly, despite punishing his body in the velodrome, Graeme returned to attempt the record again the very next day. After waking intermittently during the night to stretch and drink water, he took to the track in a tougher mental state at 7.55am, later saying; "The day before I had been a mouse. Now I was a lion". That day he set a new record of 51.596, beating Moser's record by 445 metres.

Despite many of Graeme's riding positions and designs being banned throughout his career, these later proved to be the catalyst for change. His most famous design was called Old Faithful which was banned by the cycling authoritie due to the position it forced you to ride in. He has since , created many bike frames and innovated the world of cycle design.

Some of Graeme’s greatest achievements in his professional career were gaining the Mosers Record twice, became the Individual Pursuit World Champion from 1993-1995, winning both the RTTC 50 and 25-mile race and attending the Atlanta 1996 Olympic Games. With all of this personal and professional experience, in addition to his trials and tribulations that include dealing with depression, Graeme has the determination and motivation required to be a true inspiration to audiences.

Contact the Champions Speakers agency to book Graeme Obree for your event today. Simply call a booking agent on 0207 1010 553 or email us at agent@championsukplc.com for a free quote.

When he's at corporate events, Graeme is known to cover the following topics: 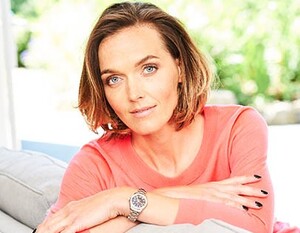 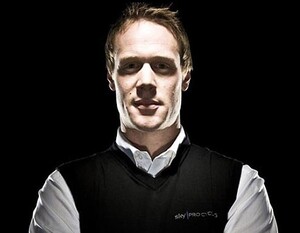 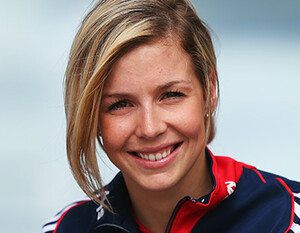