One of the masterminds behind the massively successful Team Sky cycling team, Dan Hunt is now working his magic with the Premier League in an attempt to increase the success of home grown British football players. Olympic speaker and after dinner speaker, Hunt has overseen the most successful period in British cycling, coinciding with the London 2012 Olympic Games and the successful back-to-back Tour de France victories.

An acclaimed sports speaker and inspirational individual, Hunt was instated as the sporting director of Team Sky in early 2013 having joined the team in 2005. Involved heavily at both the Beijing and London games, Dan Hunt was especially involved within the individual pursuit teams, helping secure multiple World and Olympic titles.

A phenomenally smart individual with a diverse understanding of the sporting world, Dan Hunt is now applying his skills and knowledge acquired over many years of success into the world of football as the Premier League’s new head of elite performance. His new role is to implement their new Elite Player Performance Plan, a youth development system which aims to develop British home grown talent better.

An integral member of the success seen from British Cycling over the past number of years, Dan Hunt is an exceptional sporting talent increasing his suitability as an after dinner speaker and Olympic Speaker. His proven track record has increased his stature and prerequisite, shown by his new role at the Premier League; an articulate sports speaker who is able to apply himself to a horde of situations and sporting roles.

One of the finest Olympians that this country has ever seen, Dan Hunt can talk about a variety of topics from his experience competing in one of the most painful and dedicated sports in the games. Dan Hunt is the ideal after dinner speaker and Olympic Speaker for all events, occasions and conferences. A well-spoken individual who applies himself to all situations he is involved in with grace and aptitude, Dan Hunt is a flawless addition to all events.

Contact the Champions Speakers agency to book Dan Hunt for your event today. Simply call a booking agent on 0207 1010 553 or email us at agent@championsukplc.com for a free quote.

When at corporate events, Dan is known to cover the following topics: 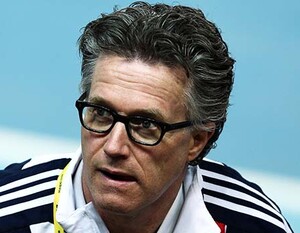 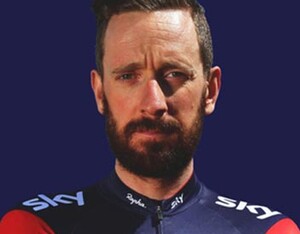 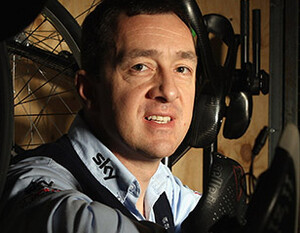