Entrepreneur, philanthropist, best-selling author, Tony Robbins is many things, but what defines him is his mission; "helping individuals and businesses succeed". His influence has been described as transformational, his knowledge and business strategies incomparable, making Tony a life coach above the rest. His work has seen him officially named the second-best motivational speaker in the world in 2021 by Global Gurus. Having empowered over 50 million people throughout his career, few can rival the incredible influence that Tony has on his corporate clients, who stem from over 100 different countries.

Tony's professional and personal development programme is considered the holy grail of business, while his live seminars are attended by over four million people. As a webinar speaker, Tony has the power to reach through his camera and hold his audience's attention. Star of the speaking stage and screen, audiences from all countries rush to attend his online seminars, eager to learn from a pioneer of business success. Following themes of self-help and positive thinking, Tony helps guests to unlock their true potential.

Including the New York Times best-seller, MONEY: Master the Game, Tony is the author of six internationally renowned books. The novel was inspired by the financial crisis that damaged many American's retirement savings, and reflects Tony's diverse knowledge. As a businessman, he is the Chairman of several holding companies, with a combined ROI of over $6 billion a year. Tony was even filmed for a Netflix documentary in 2015, titled Tony Robbins: I Am Not Your Guru, which showcased his Date With Destiny event.

In celebration, he was listed by Harvard Business Press as one of their Top 200 Business Gurus, and among the Top Six Business Leaders in the World by American express. Due to his internationally acclaimed influence, his seminars are sold-out on a regular basis, a credit to his highly sought after insight. As a philanthropist, Tony has worked with Feeding American to provide 500 million meals to those in need. Discussed in his speeches, he is not just insightful but highly inspiring. Regarded as a "CEO whisperer", Tony is the man called upon to "lead the leaders". He has an impressive record of previous clients, including three US presidents, Pitbull and athletes like Serena Williams - Tony's reputation resonates with all industries, from sport to politics. The ideal speaker for all events, his diverse strategies benefit audiences from all backgrounds. 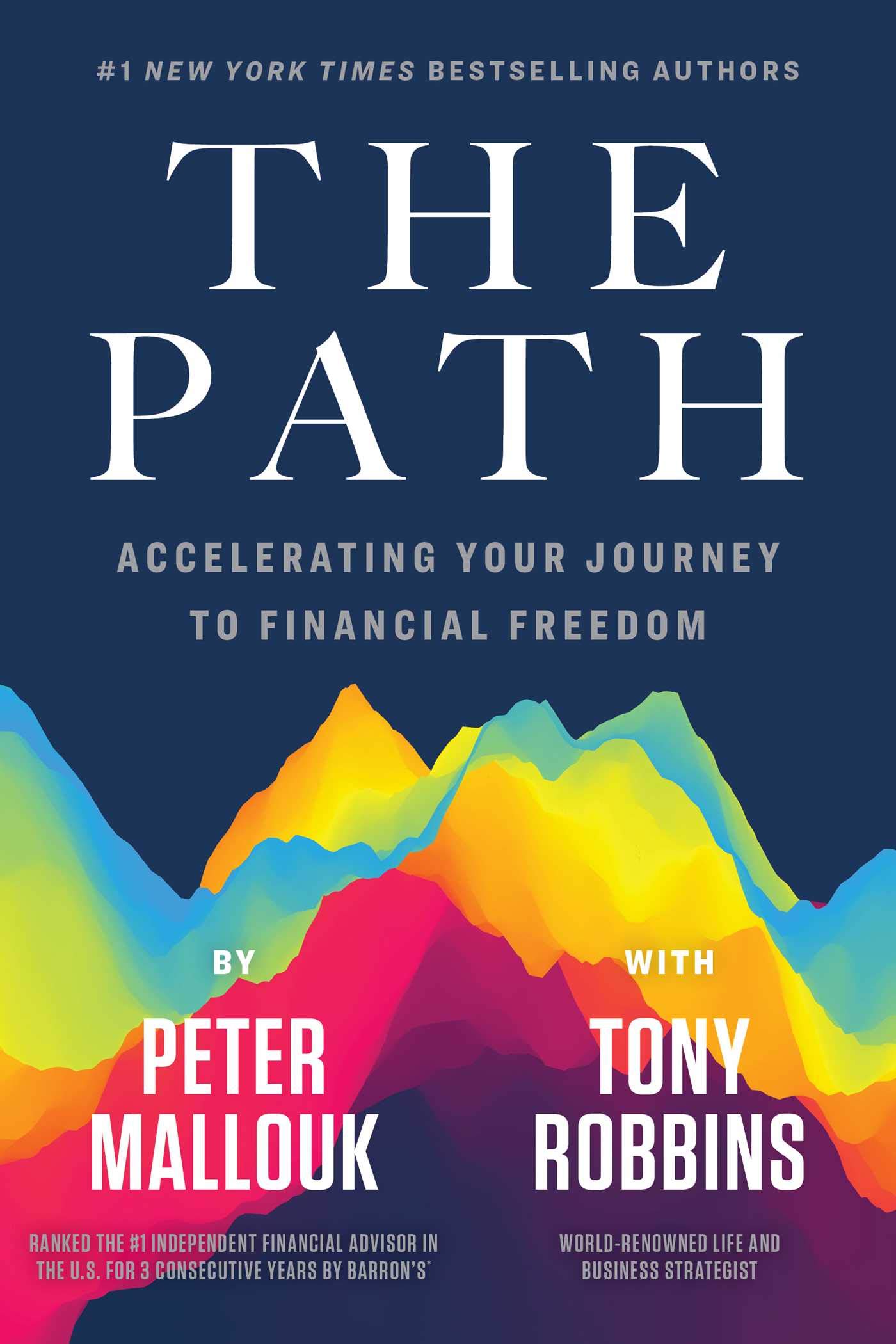 The Path: Accelerating Your Journey to Financial Freedom 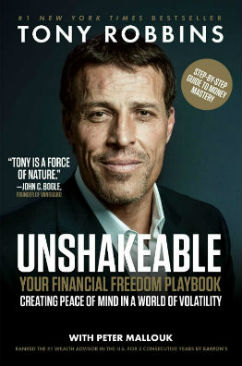 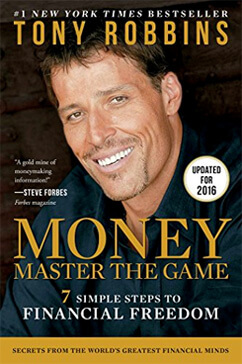 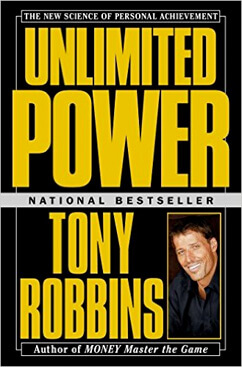 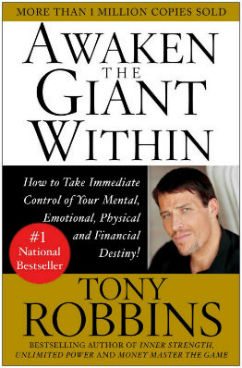 Awaken The Giant Within 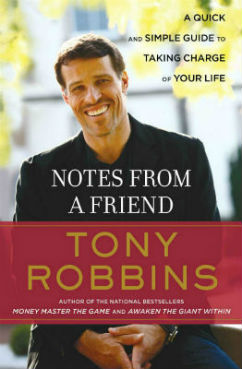 Notes From a Friend

How to hire Tony Robbins

Contact the Champions Speakers agency to provisionally enquire about Tony Robbins for your event today. Simply call a booking agent on 0207 1010 553 or email us at [email protected] for more information.