Leading technology journalist, broadcaster and keynote speaker, Georgie Barrat, is best known for presenting the most popular UK tech show, The Gadget Show on Channel 5. After graduating from King's College London, Georgie received a diploma in Radio Production and went on to gain experience at several radio stations. Most notably, she worked at BBC Radio 2 and talk SPORT appearing on various programmes. She now appears regularly on the BBC’s Tech Tent and comments on breaking tech stories for BBC Radio 2.

After graduating from Kings College London, Georgie began working with various publishers, including the likes of Marie Claire, The Mirror, Metro, Tech City News and Huffington Post to write about the latest tech stories that needed to hit the headlines. She also appears as a technology expert on various media broadcasting programmes for the BBC, ITV, and Channel 4 commenting on important technology topics. In 2017, Georgie joined both The Gadget Show and Can Crooks Hack Your Home which is where she has gained great popularity and is now renowned for her specialist knowledge within the tech industry.

Forever wanting to expand on her already remarkable knowledge, Georgie also learned how to code with the Code First: Girl’s program. As a result, Georgie has now become a passionate advocate for encouraging girls to get into technology as a career. She also works with two charities, STEMettes and the Baytree Centre, which help inspire young girls to study technological subjects and try to remove the male-dominated stereotype that tech is often portrayed as.

Georgie is an experienced event host, facilitator, speaker, and moderator, who has offered advice to some of the biggest organisations in the world including Intel, Adobe, IFA, and Retail Week Live. As an expert in technology, Georgie is perfectly positioned to give detailed and informative presentations and when looking for a speaker to focus on topics such as reality, artificial intelligence, computer coding, IT, smartphones, digital trends, and online culture, look no further than Georgie Barrat. 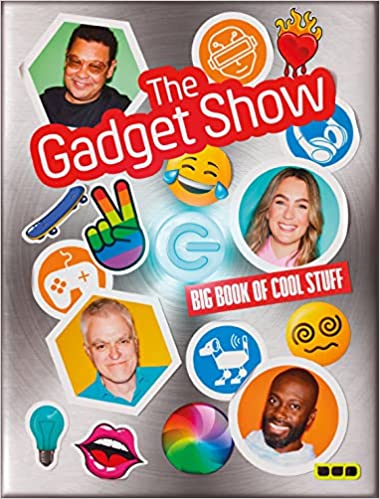 How to hire Georgie Barrat

Contact the Champions Speakers agency to provisionally enquire about Georgie Barrat for your event today. Simply call a booking agent on 0207 1010 553 or email us at [email protected] for more information.