Sir Geoff Hurst MBE is a retired football player who will be most remembered for being a part of England's 1966 World Cup winning squad. Arguably one of the greatest strikers from his generation, Hurt is a legend of the game and is a hero to thousands across the world. Once retiring, Hurst became a manager and managed Chelsea for two years. As well as football, Hurst had a brief spell playing county cricket for Essex but soon gave up to concentrate on football.

Spending a lot of his time as a football speaker, Hurst often reflects on his magnificent career and discusses vital sport and business topics like performing under pressure. He played the majority of his career with West Ham United where he played 411 games scoring an astonishing 180 goals. He also played for Stoke City and West Bromwich Albion before spending time abroad for different clubs. Overall, Hurst played 561 club games scoring an amazing 228 goals highlighting his incredible finishing ability.

During his time with West Ham, Hurst won the FA Cup and the European Cup Winners' Cup. As an individual, he was named Hammer of the Year on three occasions and featured in the World Soccer World XI in three consecutive years between 1967 and 1969. Winning such prestigious awards showcased his incredible talent as a footballer, he had an eye for goals and scored many wherever he played. As a speaker he often discusses topics like achieving goals and maximising success as he showcased how to do both of these throughout his career.

Hurst played a significant part during the 1966 World Cup, he scored the only goal in a quarter-final win against Argentina before starting the final. England drew 2-2 in normal time after Hurst put them 1-0 up, this meant the final went to extra time. During extra time, Hurst scored two goals to give England a 4-2 victory and Hurst a hat trick in a World Cup final. This showcased just how special Hurst was as a player and also his ability to perform under pressure, a topic he passionately speaks about as a speaker.

His wonderful knowledge of football and expertise in a number of business-related topics make him a unique, yet incredible football speaker. Hurst can inspire audiences with ease and speaks with lots of wisdom which makes him a truly compelling speaker.

Contact the Champions Speakers agency to book Sir Geoff Hurst for your event today. Simply call a booking agent on 0207 1010 553 or email us at agent@championsukplc.com for a free quote.

When at corporate events, Sir Geoff is known to cover the following topics: 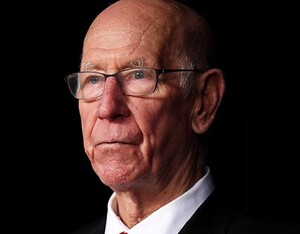 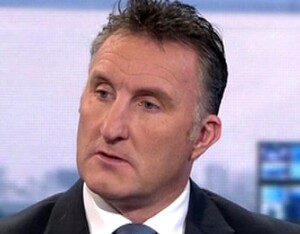