ONE OF THE MOST SUCCESSFUL OPENERS TO HAVE EVER PLAYED FOR ENGLAND, WHO SCORED OVER 150 FIRST CLASS HUNDREDS AS WELL AS REPRESENTING ENGLAND IN 105 TEST MATCHES
Enquire Now
Image
Enquire Now

Former Yorkshire cricketer and British cricket speaker Geoff Boycott OBE began working in the sport back in 1962. During his prolific career, he has acted as an opening batsman for England and played in 105 Test Matches. Known for a largely successful and occasionally controversial playing career Boycott graduated to working as a pundit and sports speaker in the 1980s. He was immediately applauded for his intelligence and professionalism, with fellow cricket speaker and statistician Simon Hughes calling him “fastidious”.

Boycott has found his career as both a cricket player and sports speaker hounded by the press, with a number of incidents and altercations affecting his cricketing career; his outspoken and intellectual commentary often catching the attention of both audiences and adversaries alike. Boycotts high profile status has helped to secure even further positions as a commentator and cricket speaker, presenting and providing commentary services for the BBC and several UK and Asian satellite channels throughout the ’90s.

Boycott found himself facing further adversity in 2003 when he was diagnosed with throat cancer; taking a period of time out of working as a cricket speaker to undergo treatment Boycott returned with a vengeance and became one of the most easily recognisable cricket speakers in the UK when he signed a high profile contract commentating for Channel 4. In more recent years Geoff Boycott has continued to work as an after-dinner speaker and pundit for some of the largest events in the cricket calendar; he provided the commentary for the Ashes Series in 2006/07 and contributed heavily to Cricket on 5.

Outside of his work as a cricket speaker Boycott remains heavily involved in his home Yorkshire team, and has worked toward bringing in more home-grown players to the British sport. Boycott remains popular as an after-dinner speaker, his pull-no-punches approach to commentating has, though often controversial, made him incredibly popular with many cricket fans and continues to bring in a large audience to all events.

Contact the Champions Speakers agency to book Sir Geoff Boycott for your event today. Simply call a booking agent on 0207 1010 553 or email us at agent@championsukplc.com for a free quote.

When at corporate events, Geoff is known to cover the following topics: 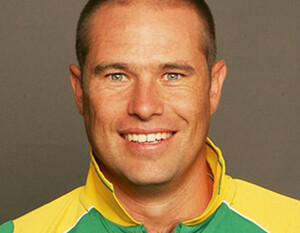 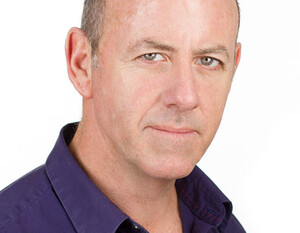 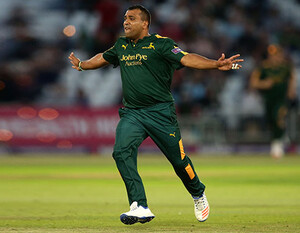