Scottish comedian Fred MacAulay came to stand-up comedy later in life, making his first attempt at live comedy aged 32 MacAulay finally broke into the big time in the early 1990’s but has since gone on to host his own BBC television and radio series.

Achieving an MA in Accountancy from the University of Dundee Fred spent a few years working as an account in various Scottish companies before finally making the leap into stand-up comedy. Success as a comedian came quickly to Fred MacAulay and he soon found himself working as the warm up act for hit BBC comedy series Have I Got News for You?

In more recent years Fred MacAulay has been working as a comedian at a number of high profile comedy and music festivals including making regular appearances at the Edinburgh Fringe Festival.

Fred MacAulay has also appeared on a number of comedy television series including Sorry I Haven’t a Clue, They Think It’s All Over, QI and Mock the Week. He has worked alongside other well-known comedian’s including Paul Merton. As well as working as a stand-up comedian and satirist, MacAulay has been presenting BBC Scotland’s morning radio show since 1997.

Contact the Champions Speakers agency to book Fred MacAulay for your event today. Simply call a booking agent on 0207 1010 553 or email us at agent@championsukplc.com for a free quote. 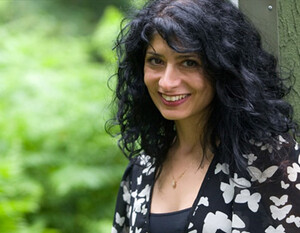 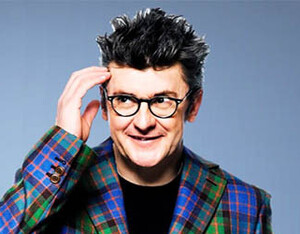