Dr Trompenaars’ aim is to help leverage the bottom-line potential of cultural diversity through reconciling the cultural differences within a workforce and improving its effectiveness. Dr Trompenaars has a wealth of experience in dealing with strategic intercultural management issues as he notices how imperative it is to operate across national cultures.

Dr Trompenaars has developed the world’s largest database of country-specific profiles by studying the impact of culture on businesses in 15 countries. Dr Trompenaars summarises his findings into the Seven Dimensions of Culture, which is a tool used to study and work with differences.

Dr Trompenaars is recognised worldwide with his third edition book Riding the Waves of Culture: Understanding Cultural Diversity in Business selling over 120,000 copies which were translated into 16 languages. Dr Trompenaars was also recognised by the American Society for Training and Development resulting in him being awarded the International Professional Practice Area Research Award in 1991. The following year he was ranked Top 20 Most Influential HR International Thinkers and by 2017 he was inducted into the Thinkers50 Hall of Fame.

Dr Trompenaars makes for an excellent keynote speaker who delivers in a humorous and engaging manner exploring different problems managers face; from generating enthusiasm, intercultural issues, finding effective reward systems and managing different perspectives on deadlines. He often delivers to the audience what he sees as the key drivers: from building skills to recognising and reconciling cultural differences, establishing a value-free vocabulary without resorting to stereotypes, to encouraging open communication on culturally defined issues.

Contact the Champions Speakers agency to book Fons Trompenaars for your event today. Simply call a booking agent on 0207 1010 553 or email us at agent@championsukplc.com for a free quote.

When he's at corporate events, Dr Fon's is known to discuss the following topics: 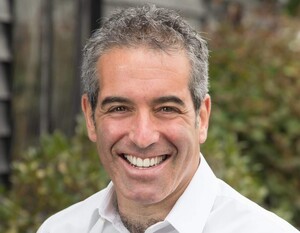 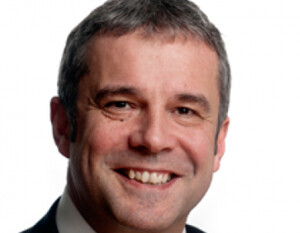 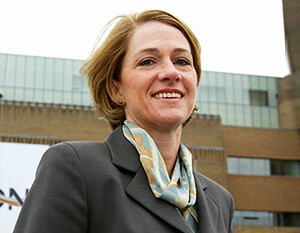