Book Flight Of The Conchords

Flight Of The Conchords

Flight of the Conchords are a New Zealand band and comedy music act with a worldwide cult following and their own dedicated TV show and radio programme. Known for the musical performances as a comedy band the duo consists of Bret McKenzie and Jemaine Clement and have been proclaimed Best Comedy Newcomer or Comedy act at several festivals and award ceremonies across the globe, including The Edinburgh Fringe Festival.

The band began their career as a comedy music act by performing at local theatres and for local TV channels in their native New Zealand; the popularity of their songs was contagious and the band quickly found themselves appearing on stage across Australia and the United Kingdom, they appeared as part of an advertising campaign for British mobile phone shop Phones4U and featured on the popular Australian comedy channel ABC TV.

In 2004 the band began work on a radio programme for BBC Radio 2 that parodied the duo’s search for commercial success, the show included guest appearances from other notable comedians including Rob Brydon, Rhys Derby and Jimmy Carr. The popularity and success of the band’s radio series acted as the platform upon which they built their HBO television series: Flight of the Conchords, which premiered in 2007 and only further cemented their status as a comedy band and cult idols.

Contact the Champions Speakers agency to book Flight Of The Conchords for your event today. Simply call a booking agent on 0207 1010 553 or email us at agent@championsukplc.com for a free quote. 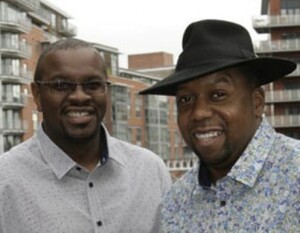 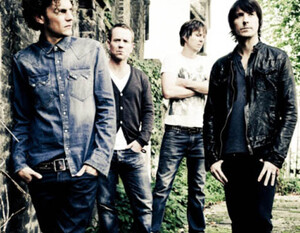 Book Flight Of The Conchords