Chris Harris is an English automotive journalist, racing driver and television presenter. Harris has worked as a reviewer, writer and editor for many automotive magazines, both in print and digital, including Evo, Autocar and Jalopnik. He has presented numerous television and YouTube series through NBCSN and DRIVE.

From 2017, Harris is one of the three main presenters of Top Gear, after previously making regular appearances throughout the twenty-third series in 2016. He has his own YouTube Channel, Chris Harris on Cars, where he and Neil Carey produce and film their own automotive reviews and content on an irregular basis. On 28 June 2016, the Chris Harris on Cars web series was moved from YouTube to the official Top Gear website and in July 2016, Chris Harris on Cars was launched on BBC America.

In February 2016, Harris officially joined the new cast of Top Gear. Harris served as a recurring presenter for the television show in 2016, but was promoted to a main presenter following the resignation of Chris Evans. From the twenty-fourth series, he presents the series alongside co-hosts Matt LeBlanc and Rory Reid. In 2016 Harris' web series, Chris Harris On Cars, was absorbed by the BBC.

Contact the Champions Speakers agency to book Chris Harris for your event today. Simply call a booking agent on 0207 1010 553 or email us at agent@championsukplc.com for a free quote. 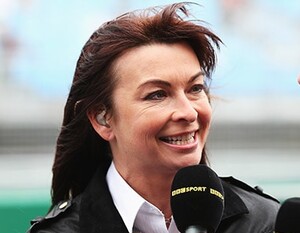 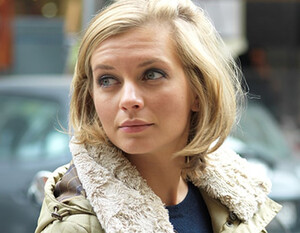