As a 4 x Winter Olympian, a career-high ranking of 8th in the World, 7 x British National Overall Champion and the only British female skier to ever win a run in a World Cup, Chemmy Alcott is widely regarded as one of Britain’s greatest ever skiers. In a time where competing at a Winter Olympics was unusual for a British athlete, Chemmy defied the odds and pioneered a skiing movement that has inspired a generation. Resulting in not just skiers, but British Winter Sport athletes as a whole seeing the Winter Olympics as a realistic and achievable goal.

Since retiring from competing on the world stage after The Sochi Olympics in 2014, Chemmy has immersed herself in the world of TV & media, where she now presents for the BBC on Ski Sunday and commentates on the World Cup Ski Series for Eurosport amongst being a guest on many other shows. Furthermore, she competed in ITV Dancing on Ice in 2012, where she finished 5th.

Throughout her skiing career, Chemmy was renowned for pushing herself to her physical and mental limits and this has not changed since her retirement. Since competing, Chemmy has competed in some of the toughest physical challenges in the world, including the World’s toughest Ski Race in Greenland, the 100-mile road race in London and climbing Mt Kilimanjaro. All in all, raising over £800,000 for charity and setting 3 Guinness World Records.

Her desire to succeed and push herself was something she learnt through the adversity she suffered throughout her life. Having broken 49 broken bones, including her neck aged 11 and her leg (which required over 1028 minutes of surgery), Chemmy’s story is incredibly inspiring and unique. She has spoken at high profile venues such as the Oxford Union Chamber and you too can listen to her incredible journey to the top, as she is available to host events and give talks throughout the year.

Contact the Champions Speakers agency to book Chemmy Alcott for your event today. Simply call a booking agent on 0207 1010 553 or email us at agent@championsukplc.com for a free quote. 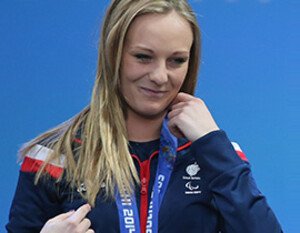 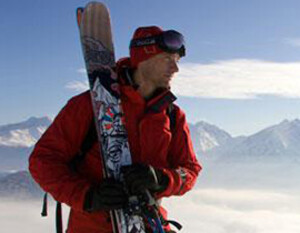 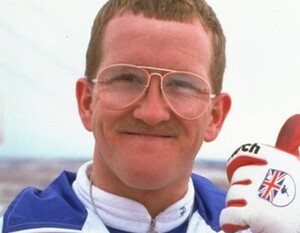 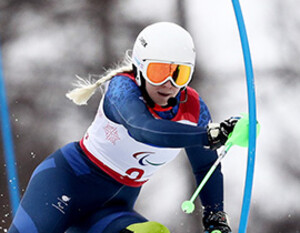